Is Handgun Hunting Played Out?

Maybe I’m just being sensitive but it seems like every time I go out hunting with nothing more than a revolver I get sideways looks from my fellow hunters, like I’m some sort of nut rather than a serious sportsman.  It’s not that I’m oblivious to the reasons—when it comes to hunting (especially deer hunting), we have been living in the age of the rifle for some time now and why not? in 2012, we have the most modern rifles with the most powerful scopes ever known to man. Still handgun hunting is nothing new and has been around since the heyday of revolver shooting. And back then, for reasons that are just as valid today, it was actually more popular than it is now.

While many folks know of Elmer Keith’s handgun hunting exploits (like beaning record numbers of jackrabbits with the first .357 Magnums ever introduced or killing mule deer at ranges difficult to hit with a long rifle let alone a handgun), they don’t know much about famous handgun hunters like Sasha Siemel, who took jaguars and pumas in South America, or Father Bernard Hubbard, known for his penchant for shooting walrus’ with handguns. 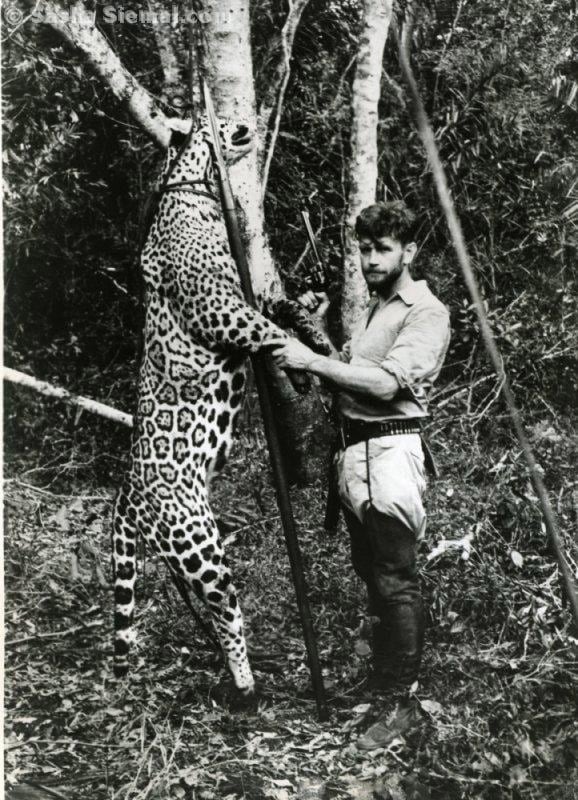 Hunting these exotic animals today with a handgun would likely be considered mad by some and impractical by many others but these stories speak less to what handgun hunters should be hunting and more to what proper hunting handguns are capable of.

Chances are that if you went to a gun shop and asked for a .357 Magnum to bag a moose with, you would either be laughed out of the door or illicit the full attention of the staff as they try desperately to educate this hunting newbie on ballistics realities.  And with good reason when think about all those big bore rifles like the .45-70 and the .375 H & H Magnum likely hanging on the wall behind the counter.  To be sure, real hunters and shooters are by habit safe people and these big game rifles represent the safest (and most expensive) firearm option to pursue game that’s north of the one-ton mark. 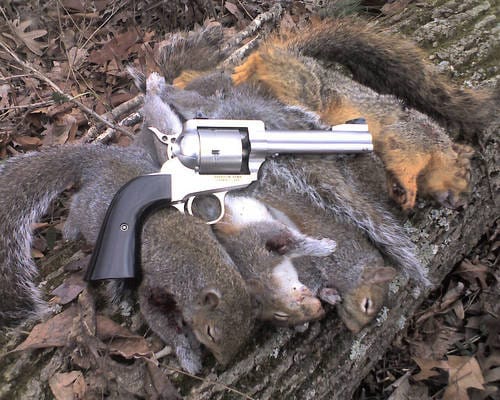 Accordingly—with people being people—this thinking that handguns limit the hunter gets erroneously extrapolated to other arenas. Why on earth would you want to take a squirrel with a .22 pistol at only twenty five yards, when you could get a scoped rifle that will do it out to one hundred yards or better? Why risk the hunt of a lifetime on a short-barreled pistol when you could get a big rifle to do it right?  The tendency becomes juxtaposing the ballistic capabilities of handguns and rifles while leaving other attributes out of the equation—which is not a fair assessment in any light.

So why would you want to hunt with a handgun when there are so many better ways to get the job done?

First off you have to recognize that really not much has changed since the 1930s in terms of what’s available to hunters: when Elmer Keith was shooting jackrabbits with that early .357 Magnum, there were already plenty of good rifles on the market and the idea of handgun hunting, then as it is today, was to leave both hands free when walking around the woods or packing the game back to camp. 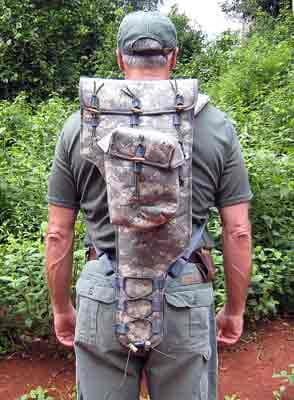 I live in the upstate New York and deer season can mean a lot of strenuous hiking over hills and mountains and through thick vegetation and snow (I would imagine my experience is shared by most US deer hunters, especially those who hunt mountains).  This generally means a lot of walking at strange angles, ambling over tree trunks or boulders and having to catch yourself from falling about one hundred times a day.  Having to hold or shoulder a rifle makes this task much more difficult and having to keep your hands occupied (and consequently your body balance off) can turn a pleasant day hiking and hunting into chore.

I also find it amazing how your eight-pound rifle gains weight a couple of hours into opening day—and how after a whole you can forget a revolver on your hip is even there.

As far as the power of a handgun goes, the whole argument that a rifle, because it has more boom behind it, will somehow kill game “deader” than a large caliber handgun is patently false.  Today, we are not just left with the .357 Magnum to chose from (though, when properly loaded, it will still surprise you), we also have the .44 Magnum, the .460 and .500 Smith & Wesson and that doesn’t even touch the multitude of single shot pistols chambered in rifle cartridges on the market. You can scope them too if that floats your boat and get some decent range from out of these caliber pistols—several hundred yards in certain revolver models. 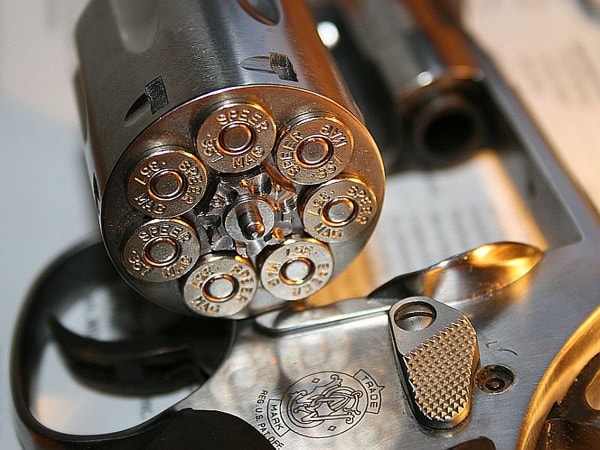 Say what you want about its practical virtues, at its core, handgun hunting is about the challenge.

Sure you can go out and bag a nice whitetail with a rifle like everybody else in camp nay the state but to me there is just nothing like going out after a 200+ pound monster buck with only a revolver like the old timers did back in the day. That’s what it’s all about—making the game harder in order to achieve that indescribable sense of accomplishment that comes with say taking a ruffed grouse with a .22 pistol when some hunters have a hard time getting one with a shotgun.

Like bowhunters and those who choose to hunt with a muzzleloader, handgun hunters walk a different path, and by taking that one, you can give your hunting career a real shot in the arm. So, grab a handgun and go hunting.