The Case for Carrying Handloads for Personal Defense

I hear and read a great deal about shooters who are literally scared to death to use handloads in their personal defense guns.

Is that ammunition any more deadly than anything you can buy from a store? Is it as safe?  Unless you are making up some exotic loads like buck and ball, there should be no issues with safety or effectiveness in personal defense handloads,, but to ease your mind a little I will explain why.

A Bullet’s a Bullet 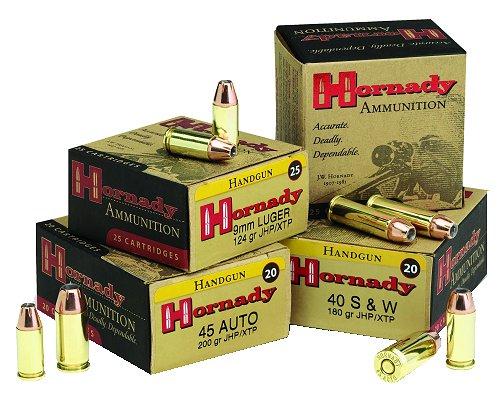 When most people choose personal defense handgun ammunition, they opt for hollowpoints before they even pass go, because that’s what somebody told them was the best of all possible self-defense bullets—so is their attacker-stopping reputation.  However, regardless of whether those hollowpoint bullets are factory or handloaded, they also carry a stigma. The stigma of the hollowpoint bullet is that they “explode”, punch through armor plates, bullet proof vests and destroy more flesh upon impact than a horde of zombies.  None of this is totally true (these bullets do not explode, nor are they these frangible rounds even designed to punch through armor), but it does equate to a projectile with proven self-defense applications.

Now consider this: those same Hornady XTP hollowpoints you buy in a box of one hundred are the same as the ones that come loaded in the factory ammunition. So what is the big deal about using handloads?  The bullet doesn’t know if it’s being fired out of a factory or homebrew load and if much of the killing power is in the behavior of the bullet, it will behave the same in either.

As far as carrying cast bullets, I have never thought twice with carrying them in my personal defense gun or any other handloads that I loaded with common sense. Everything is loaded within the same specifications as the factory stuff, which if anyone was to ever chronograph would be proven. 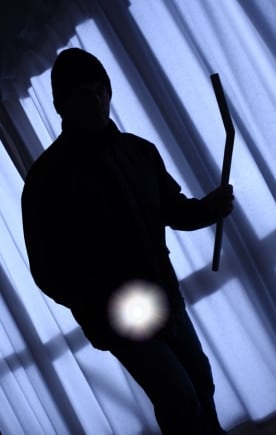 The “bullet’s a bullet” argument to me is just common knowledge; this second point is a bit more convoluted.  One of the reasons I’ve heard given often as to why folks will load their own ammunition for everything but personal defense is because they are afraid that, given they actually have to use the round in a deadly scenario, some prosecutor is going to nail their credentials to the wall because they handloaded their own ammunition.

I can tell you right now that if you load standard ammunition (i.e. ammo you could get commercially), this argument is not going to be taken seriously in court and is really the last thing that should be on your mind if you are find yourself in a self defense shooting. The thing to worry about in an act of self-defense case is if your use of deadly force was justified in the first place (which will most likely be what the prosecutor is thinking as well).

Too boot, I am not aware of any actual cases where a shooter was convicted solely for using handloaded ammunition in the shooting. The only case I ever heard of anything really coming close to a “handload” argument was a case where a woman shot herself in a suicide attempt and the husband was in trouble for loading light handloads that threw off the test for gun shot residue (GSR) and just looked fishy.  In the end though, once his handloads were tested, the GSR told the tale and the case was settled.

The only place I don’t feel that the handloads should be used for personal defense is in law enforcement, because most if not all departments have a policy that you must carry the issued ammunition that the entire department carries. Any deviation from that you probably get you in hot water with both your boss and the local district attorney.

So unless you think you are on some sort of holy war and cast your own silver bullets for shooting imaginary werewolves or carve crosses into your semi-wadcutters because you think your neighbor is a vampire than I really would not panic about carrying your own handloads in your personal defense gun. As long as they are within the same specs as what the factory loads their ammunition at should be no worries. Like anything else with carrying a gun for personal defense common sense needs to be applied.