In the gun community there is no end to the amount of scorn poured over the ceaseless number of safety hurdles to jump that have cropped up around every aspect of shooting.

Some people might take that anger a little too far but the fact of the matter is that the internal lock on Smith & Wesson revolvers was a business decision—one that many believe saved the company—a decision that was motivated not by safety, but a buffer against liability damage. 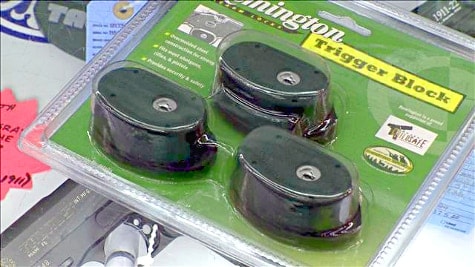 Same thing goes with those little gun locks you get when you buy a new gun.  Or even a used gun, since so few people use them.  They’re manufactured not to secure firearms but to comply with local laws that may require that each gun sold come with an external lock, and maybe keep kids from doing something with them.  Those locks are terrible and you can shim them open with soda cans and screwdrivers, and so are a lot of entry-level safes as we have pointed out before.

Not all the safety precautions we take are rooted in the fear of litigation, though.  All you have to do to see how far the pendulum can swing is to check out this Iver Johnson ad from the year 1904. 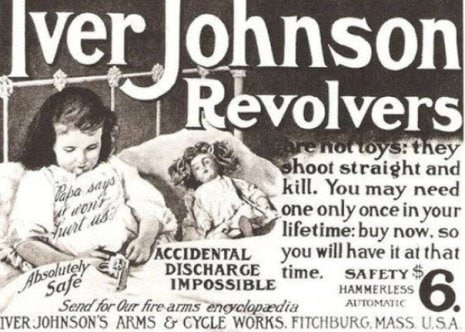 Yup.  You can stare at it all day and it’s still a little girl in her jammies twirling her dad’s Safety Hammerless; .32 S&W was popular at the time.  “Absolutely safe!”

“Papa says it won’t hurt us.”  Because an accidental discharge, you see, is impossible.  Of course, what’s meant by accidental is that it won’t shoot unless you pull down a trigger, and a little girl isn’t strong enough to do that.  Nobody believes that sort of thing now, underestimating kids is like a bullet train to finding peanut butter inside every single electronic device you own because the DVD player looked hungry and so did his friends. 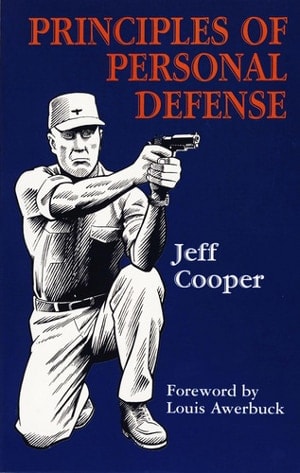 Ultimately this sort of ad today would be inexcusable.  And not because of lawyers, but because that’s a girl in her jammies twirling her dad’s Safety Hammerless. (To their credit, the girl is practicing good trigger discipline.)

It would be 16 years before Jeff Cooper, author of the Four Rules of Gun Safety, would be born and many more before he’d state, in hindsight, the obvious:

Only one of these options actually makes people safer.

(Our lawyers have just informed us that we must clearly indicate that it is the Jeff Cooper option and that you should teach everyone about gun safety, and neither of the other two options.  Thank you and have a nice day.)