Earlier this month, the Florida Legislature passed legislation that would allow military personnel under age 21, who are otherwise qualified, to obtain a concealed carry permit.  Now to become law, the bill just needs the signature of Gov. Rick Scott.

The bill, officially known as House Bill 463, was authored by Florida Carry, a non-profit, non-partisan, grassroots organization dedicated to advancing the fundamental civil right of all Floridians to keep and bear arms for self-defense.

“Those who defend our country overseas should be able to defend themselves and their families at home. There have been too many incidences of violence against our troops who have just returned from overseas deployments and found themselves defenseless at home” the group said in a press release.

The president of the Florida Carry, Sean Caranna, added that the legislation “will ensure that our current troops and honorably discharged veterans can obtain a license to carry, regardless of age or duty station. The bill will also require that fingerprint cards be accepted from military police and provost so that service members stationed overseas can complete their applications.” 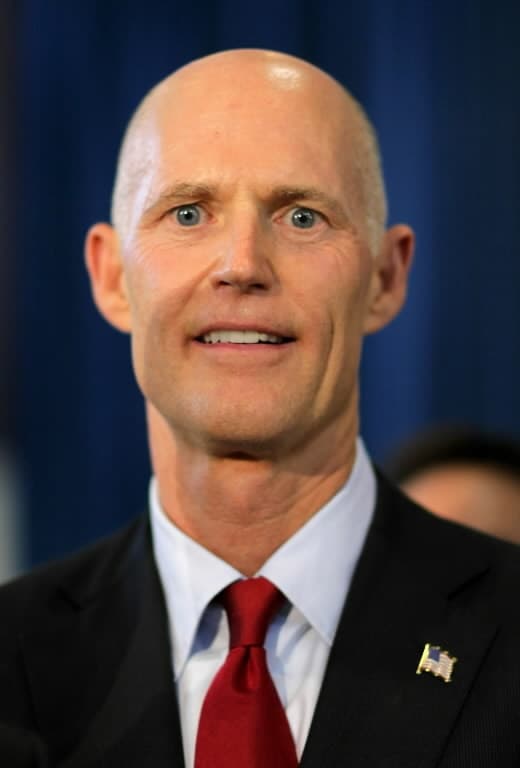 Upwards of 8,000 service members under the age of 21 live in Florida, according to Caranna.

“Countless more resident veterans and annual military visitors … will have their right to bear arms advanced by these bills,” Caranna said.

H.B. 463 applies equally to all of those who serve on Active Duty, in the National Guard, and Reserve.  And, of course, those who have been honorably discharged.

Rep. Kreegel (R-Punta Gorda) and Rep. Jeff Brandes (R-St. Petersburg) sponsored the bill in the state House and Sen. Joe Negron (R-Stuart) sponsored the sister bill, SB 998, in the state Senate.  Due to overwhelming support the bills had little trouble advancing, passing through all seven committees, the full House and the full Senate unanimously.

As mentioned, the bill now awaits the signature of Gov. Rick Scott, who by all accounts is likely to sign it into law.