Special prosecutor Angela Corey said in a press conference that 28-year-old Zimmerman is now in custody, after turning himself in to authorities earlier today.

For safety reasons, she did not disclose the location of Zimmerman’s whereabouts, but said that he will appear in court within 24 hours. 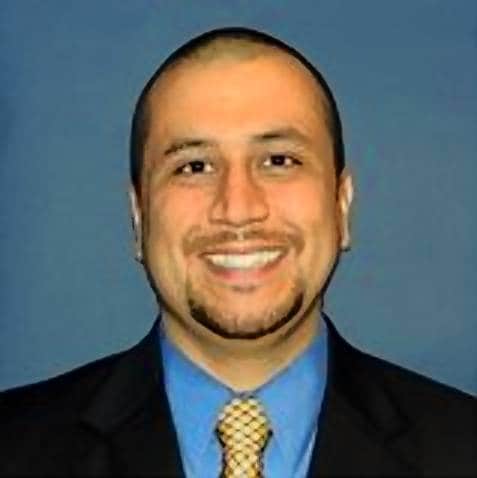 She said that authorities did not come to the decision lightly, and that her team of prosecutors worked tirelessly to seek the truth, while in the process ignoring the media maelstrom surrounding the case.

“It is the search for justice for Trayvon that has brought us to this moment,” Corey said.  Adding that she had informed Martin’s parents of the outcome of her investigation.

Martin’s mother responded to the charges against Zimmerman in a statement.

“We feel much closer to justice with the decision to bring charges against our son’s killer,” she said.  “We are thankful to the millions of people around the world who signed the petition on Change.org and called for justice for Trayvon.”

Meanwhile, the two lawyers who were representing Zimmerman, Craig Sonner and Hal Uhrig, removed themselves from the case yesterday, saying that Zimmerman had gone rogue and was acting without consulting them first.

In Florida, the Second Degree Murder Statute (Statute 782.04[2]) mandates that the state must prove the following:

2.    The death was caused by a criminal act by the defendant.

3.    Victim was unlawfully killed by “an act imminently dangerous to another and demonstrating a depraved mind without regard for human life.”

Second-degree murder carries a maximum sentence of life in prison.  It’s typically charged when there is a fight or confrontation that results in a death where premeditation is ruled out.

It should be noted that a Federal Investigation is still underway.  Zimmerman may in fact be charged with civil rights violations by the Department of Justice.

What’s your immediate reaction?  Was this arrest long overdue?  Are the authorities doing their jobs?