After 16 years of exclusivity between the US Army and Colt the unimaginable has happened: the Army has put in an order for 24,000 M4 carbines with none other than Remington.

Details are still thin but we do know this.  GearScout of the Military Times reports that the contract is for an Infinite Delivery, Infinite Quantity (IDIQ) of rifles valued up to $180 million.  The price tag on the 24,000 M4s is $16.2 million, or $673.47 per rifle.  (Think about that the next time you see a price premium on a “mil-spec” AR.)  The Army plans on buying as many as 120,000 rifles but is leaving the contract open as long as they stay within their budget. 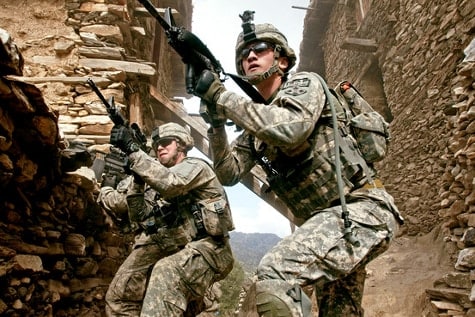 What isn’t known is if the Army is now dealing exclusively with Remington for their M4s or if there is going to be a more open and competitive market for these rifles.  And are things over between the Army and Colt?

This may have been some time in the coming and would shed more light on why Colt has been busy in the last few months marketing their AR-pattern rifles to law enforcement and the open market, like their recent Advanced Piston Carbine and their LESOCOM, both based on designs for the military but in civilian-friendly semi-automatic. 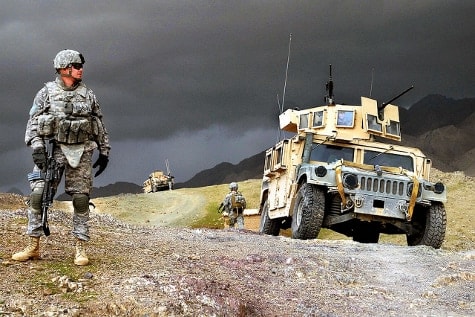 This is also a boon for Remington which has been fighting (some would argue weakly-supported) allegations of faulty designs and a disregard for public safety from the television network NBC.

Official statements from Colt and Remington have not yet been made.