The Izhmash Machinebuilding Plant, perhaps best known for the AK-47 rifle, has been declared bankrupt.

Starting last August Izhmash underwent court-appointed bankruptcy arbitration but was unable to bring their costs down enough to stop wiping out their profits. 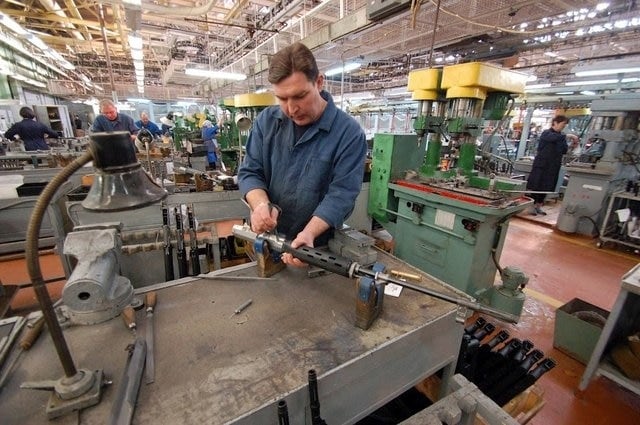 Which is amazing when you consider that the sale of Izhmash sporting firearms has quadrupled in the last year alone, to the tune of more than $105 million, or 3.13 billion rubles.  Demand for their sporting rifles and shotguns has never been higher, particularly in the U.S., but they’re in-between military contracts, which is what the plant was designed to handle. 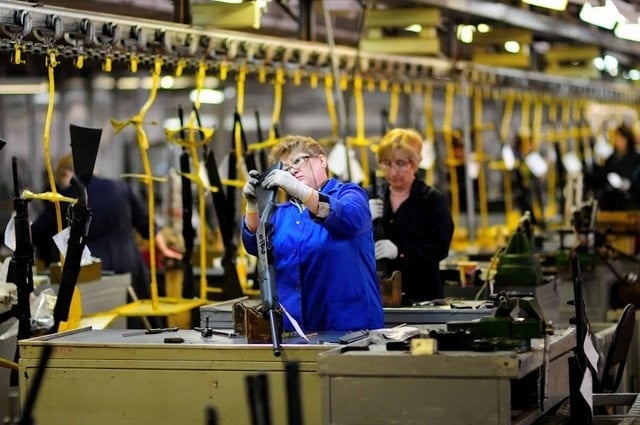 “The growth of production of sports and hunting weapons is almost four times (up to half a billion rubles) has not helped the company make a profit. On Jan. 1, 2012 payable “Izhmash” amounted to 5.3 billion rubles, of 2010 it grew by 19.5 percent. Debts of the enterprise customers, by contrast, fell by 15.2 percent to 2.7 billion rubles.” 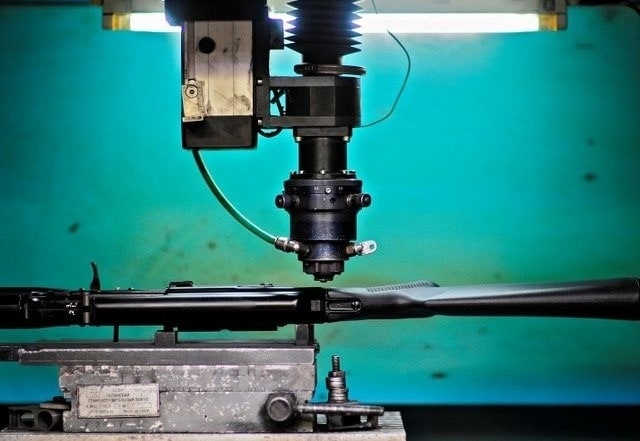 Their operating costs to run the 240-acre facility are completely eating up all the profits.  This doesn’t mean the AKs will stop being made; the Russian Federation just recently announced their intention to replace the AK-74 and AK-100-series rifles used by every branch of their military with the modernized AK-12.  As such Izhmash is temporarily being organized into a “state corporation” called Russian Technologies, which will apparently also be a scientific tool-maker until they are able to be privatized. 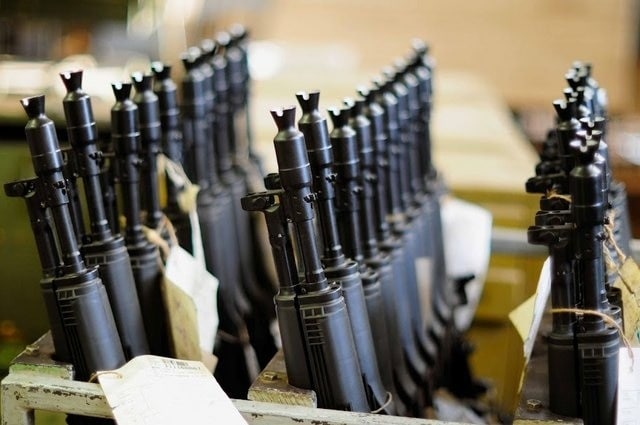 Izhmash isn’t going go away, after all they go back to well before the Russian Revolution to the Russian Empire.  Izhmash has existed longer than most countries, being founded at the behest of Tzar Alexander I in 1807 (older still is the Tula Arsenal, founded in 1712).  Until this announcement, Izhmash was the most successful and prolific small arms manufacturer in the world, with well over 50 million AKs sold. 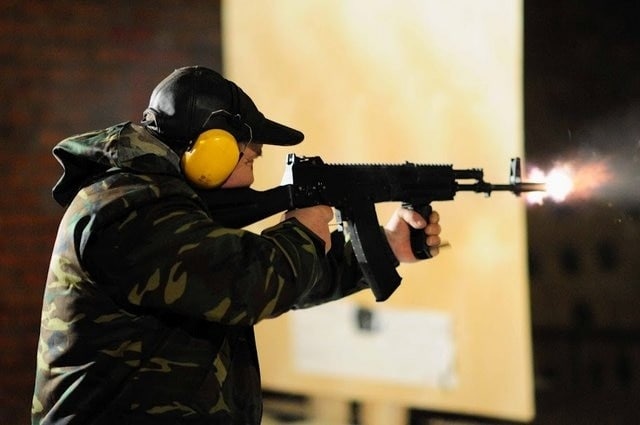 English Russia has a very good photo set of Izhmash in operation featuring Saigas, AK-100s, Dragunov SVDs and AK-12s in various stages of production and testing.

In any case the demand for the weapons isn’t what’s wrong here, and Izhmash will continue to produce in the interim.  An AK by any other name…