Colt is expanding their catalog again with the addition of another of their LE6920, the LE6920MP-R.  This new 6920 comes out of the box decked out with Magpul and Troy Industries furniture for ease-of-tactical.

This carbine-length AR-15-patterned rifle has a 16-inch standard-profile barrel with a 1:7 twist.  Chambered in 5.56 NATO and accepting .223 Remington, the rifle comes with a pair of 30-round Magpul PMAGs and a MOE-K grip and buttstock.  The carbine-length handguard is a Troy Industries quad rail that comes standard with a Magpul Tango Down vertical foregrip.  It has a fixed front sight and naturally a Magpul MBUS rear flip-up iron sight.

The only major difference from the LE6920MP is the Troy handguard, otherwise it’s just a fairly nuts-and-bolts AR.  It is lightweight at just 6.8 pounds and measures 32 inches long collapsed and 36 with the buttstock extended.

Colt’s continuing expansion of their catalog this year coincides with the US Army’s decision to switch to Remington from Colt for their M4 carbines.  With the bulk of their business now stemming from law enforcement and the public at large it will makes sense that Colt is adapting their existing lineup to reach a broader market. 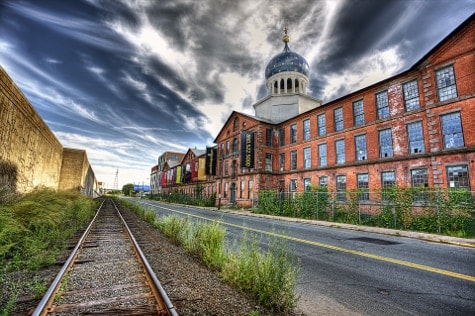 Although it should be mentioned that even though Remington is now producing the Army’s rifles Colt isn’t completely in the doghouse.  For every M4 that the Army buys Remington has to pay Colt a cut of 5% in royalties.  Still, that’s probably not the same number they were making in profits off each they were selling to the Army.

Colt is known for their price premium of their arms and the LE6920MP-R isn’t all that different, with list prices starting around $1200 and up.

Do you think Colt is better served by continuing to develop new rifles and variants, such as the LE6920MP-R, or also recently, the vanilla LE6920MP, the modular LE901-16S, the piston-driven LE9640P or the LESOCOM, the civilian variant of the Army’s M4, or are they better served just lowering their existing prices?

What do you think should be Colt’s plan of attack now that they’ve lost the direct backing of the US Army?