More on Remington Taking Over US Army's M4 Bid

The announcement that Remington had supplanted Colt as the primary supplier of M4 carbines to the US Army dropped jaws.  The M4 has been in use by the Army since its introduction in 1994 and it and its predecessor, the M16, have been primarily manufactured by Colt since the AR-15 was adopted for military use in the US in 1963.

But there were a few questions still in the air, namely if Remington was completely taking over the contract.  The truth is that the Army is not dropping Colt nor are they asking Colt to sell them M4s; currently Colt is the Army’s supplier of M240B 7.62 NATO general purpose machine guns, which are in great demand by the Army. 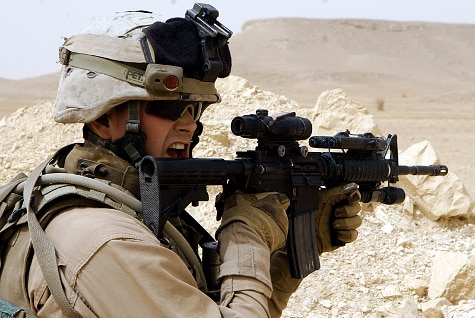 What the US Army is doing is just adding Remington to the list of M4 carbine makers.  The Army acquired the design rights of the M4 in 2009 as a result of their original Colt M4 contract expiring, and since then has been able to make M4 requests from any manufacturer.  In effect, this has been a long time coming and Colt got a few extra years of rifle production in after their contract ended.

“Now that the sole-source era is over, we hope to see free and open competition of any interim or long-term solution for the service rifle or carbine for the American soldier,” said Jason Schauble, vice president of the military products division of Remington back in 2009. “Now there is a chance to get something better in the hands of the soldier. Why not do it? If Colt wins again, God bless them.”  Well we know how that turned out now, don’t we. 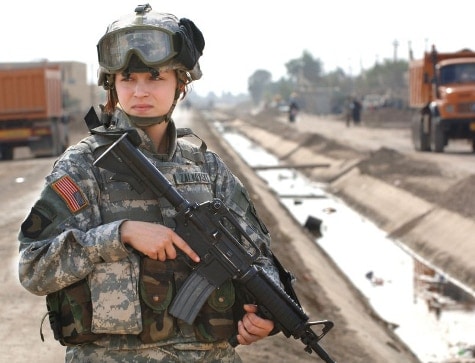 And the original rumor was spot on.

According to Remington’s press release, the Army is purchasing 24,000 M4A1 carbines from Remington and has an Infinite Delivery, Infinite Quantity (IDIQ) contract for rifles.  The press release does not say at what cost but the Army’s Chief of Legislative Liason says that the first batch will run $16.2 million or $673 per rifle, and that they have a budget of up to $180 million.

The reason for this is quite clear.  Colt was charging the US Army $1,221 per rifle (or $1,300 or $1,329, depending on who in the Army you ask).  Remington is undercutting Colt by nearly 50%.  So Colt can try to sell the Army more M4s, but they’re going to have to do something about that sticker.  Deliveries will start in September of 2013. 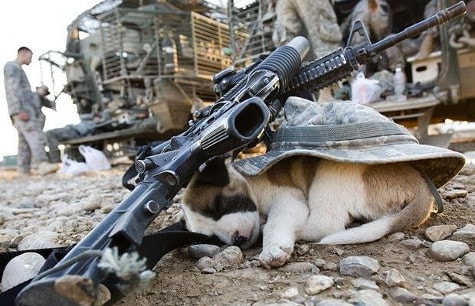 “The delivery schedule has Remington producing 2000 M4 carbines a month. Remington’s first delivery of 1000 rifles is due in August, 2013, then 1475 are due a month later. After this two-month ramp up,  full rate production is expected at 2000 rifles delivered monthly through June, 2014 with a final delivery of 736 rifles in July, 2014.”

While the M4 rights belong to the US Army now, it should be pointed out that no matter who makes the guns, Colt still gets a cut.  For every M4, M4A1 or other Improved M4 rifle made by other manufacturers, Colt gets 5% in royalties.

Photo credit the Army Times, Savanah Arsenal and Hell in a Handbasket.