Strike Industries Serves Up an iPhone Case, too (VIDEO)

The iPhone 4/4S may be a lovely cell phone where design and minimalism were placed at the forefront during every step of development, but no one is going to say that it is a robust device that can withstand a great deal of roughhousing.  They’re on the fragile end of the cell phone spectrum. 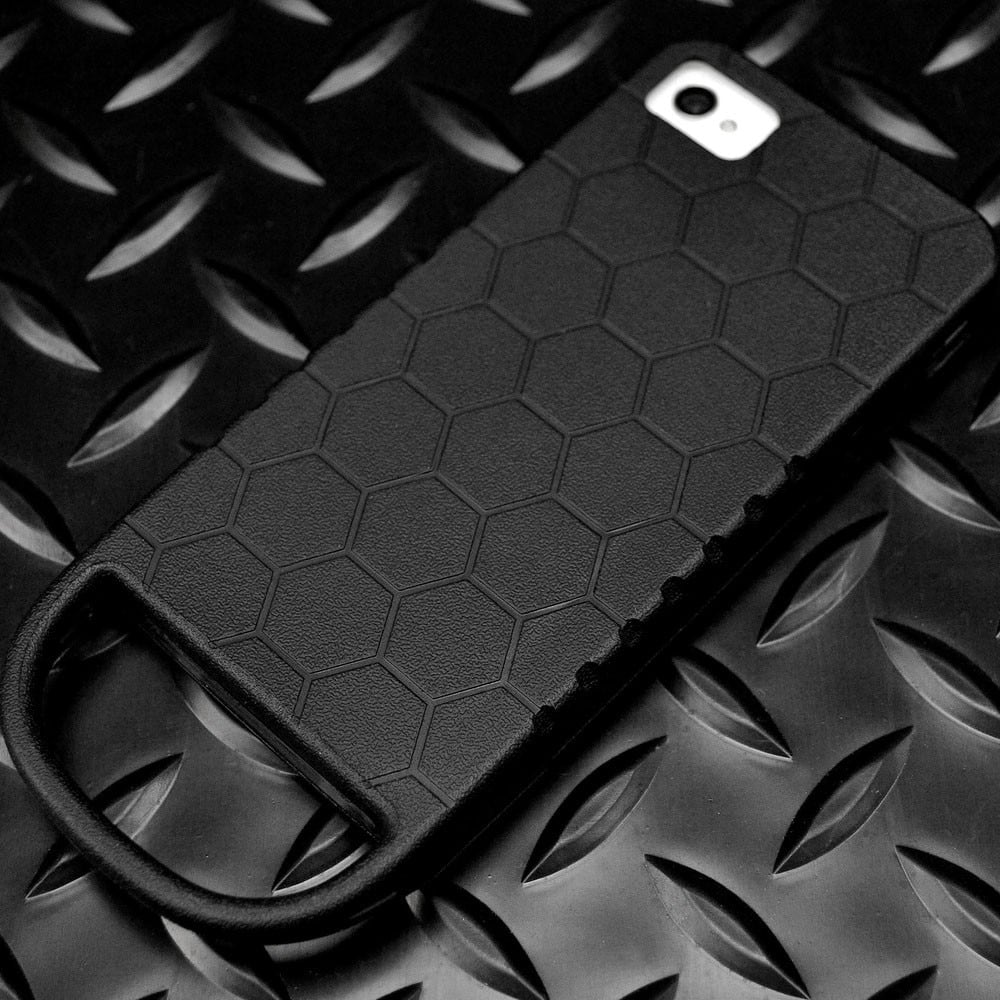 That doesn’t mean you have to go all-out and literally make them bulletproof, like with the iPhone case built to withstand .50 BMG (theoretically, anyway; it’s not like its Japanese makers are likely to be able to test the 4.5 pound case with life ordnance), but a hard case is recommendable. 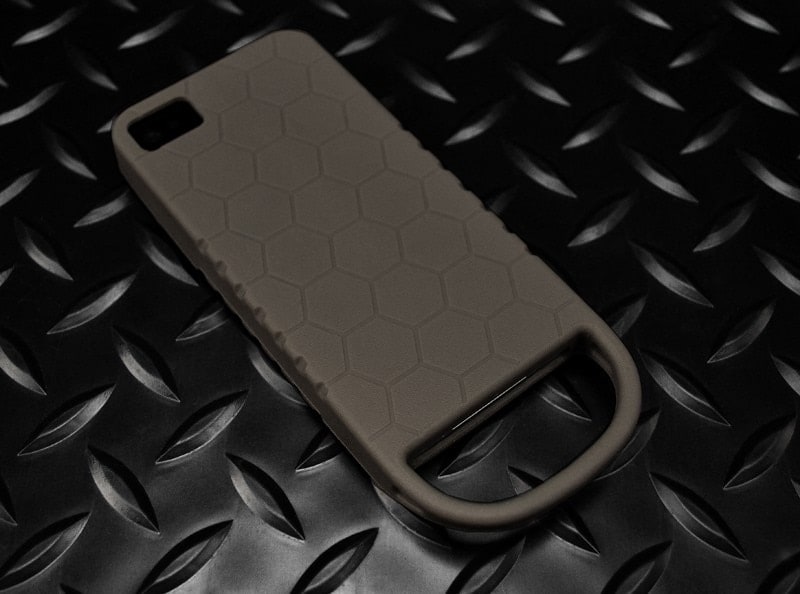 Strike’s hex-patterned polymer Battle Case armors five sides of the iPhone and includes two screen protectors for the sixth, while leaving a balistraria open for the camera’s phone.  Besides protection, the Strike Industries case provides a handling loop to facilitate phone extraction from its carrier pocket. 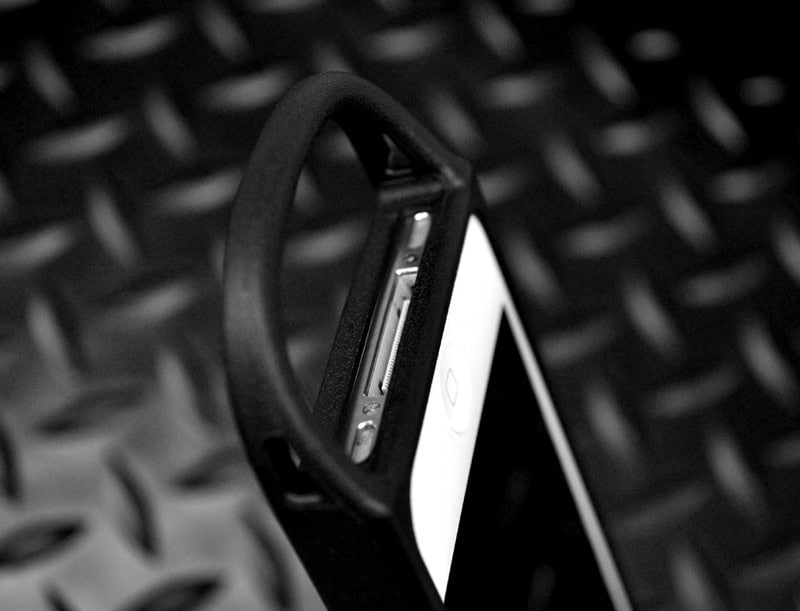 The Battle Case is priced right, at just $18, which is less than most non-National Tactical Officers Association-approved iPhone cases, and just generally affordable as well.

Strike Industries isn’t the first gun industry name to develop an iPhone accessory, but not everyone wants a Magpul Field Case for their hardware.  Strike provides a decent alternative and we applaud them.  The Battle Case is available in the full tactical spectrum, from black to tan to olive green.