The Brigade has photos of a piece of nearly-forgotten history.  Leading up to the second World War the Soviet military machine was working on an experimental type of armored cavalry that, if not mad-scientist-y and probably still difficult to develop today, with all of today’s engineering: the hover tank. 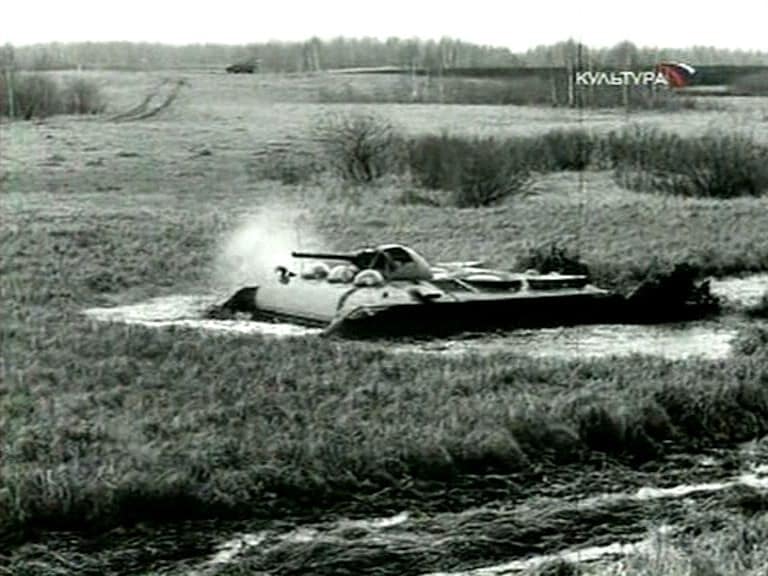 With the help of the aptly-named engineer Vladimir Levkov, one of the first developers of the hovercraft in the world, attempted to mate vortex engines with tanks to produce amphibious armored cavalry.  It was said that the project failed, having never left the mock-up phase, but these photos paint a different story. 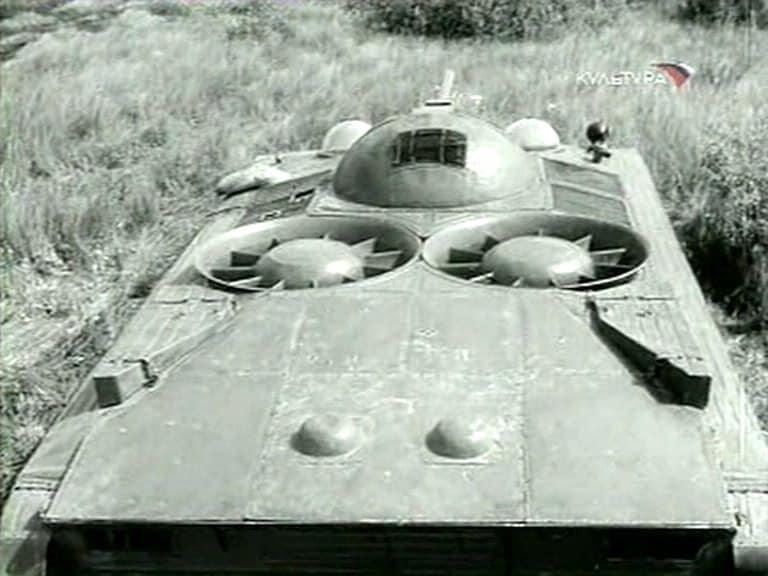 Like Levkov’s designs, this amphibious hovertank uses treads to move quickly across dry land but has vortex engines to make it float across bogs and other slow-moving bodies of water.  How well it works is hard to tell but it’s not sinking into the marsh and it’s kicking up some serious dust across the road. 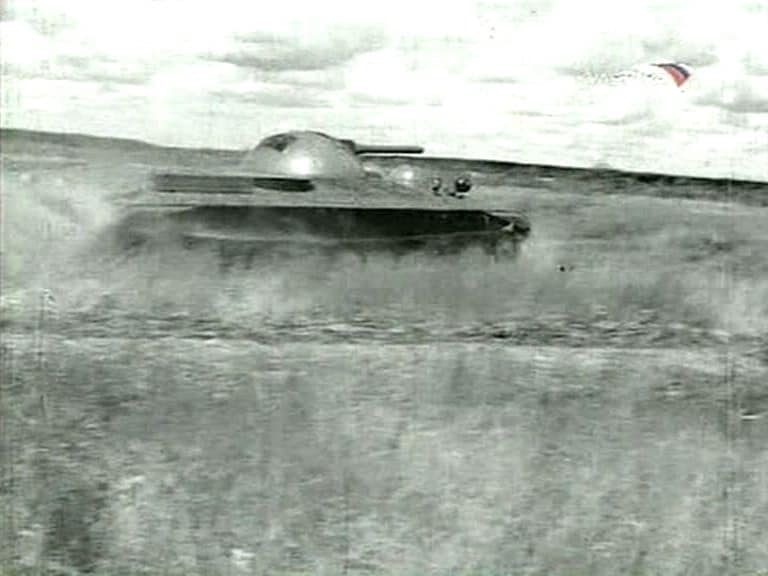 The original received criticism that it would be too small to carry anything more powerful than a 7.62x54mmR Degtyarev light machine gun and that its armor was too thin to withstand much if anything besides small arms fire. 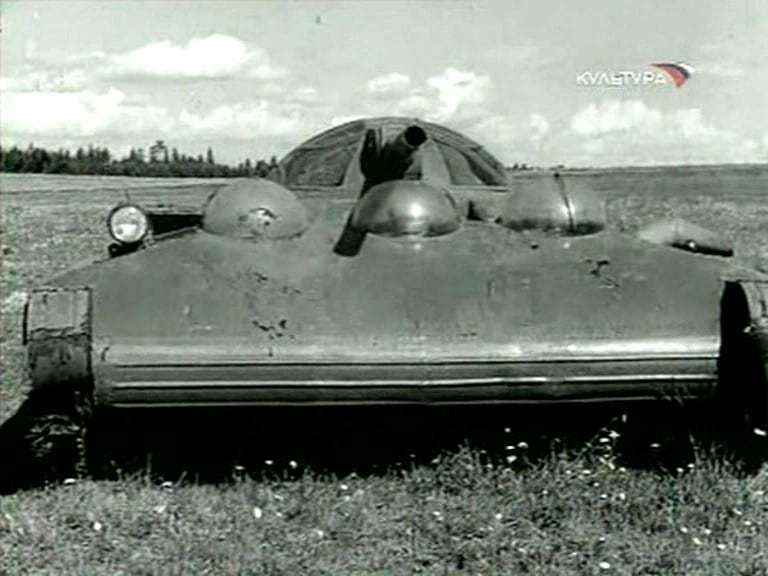 Obviously this version doesn’t have those weaknesses, with what looks like rather robust armor and a much heavier gun poking out of the turret.  It does have somewhat narrow treads, even for tanks of that era.  We can’t know why this hovertank never went into production and we can only speculate. 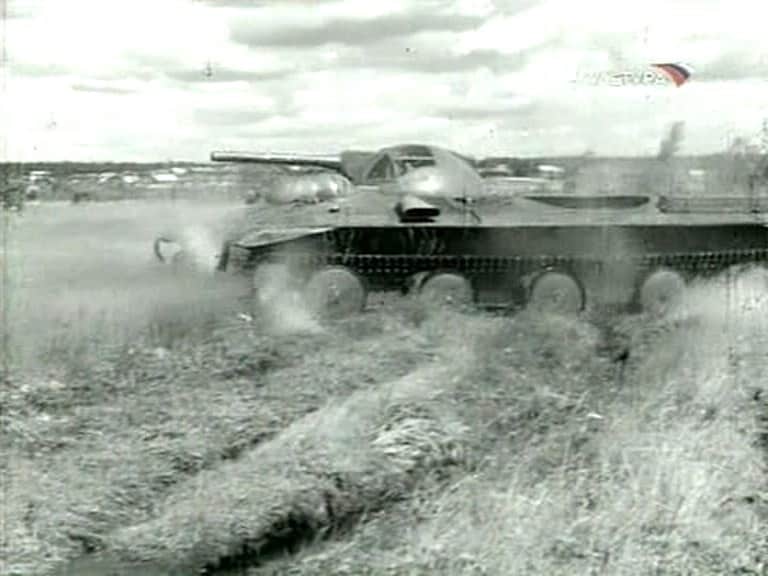 You can see the rest of the pictures at the Brigade (some of the Brigade’s photos are not work-safe) or at their original website, Missing-Lynx.  What do you think killed the hovertank, and if it would have succeeded, how do you think WWII would have changed?