Eight Handguns That You Need to Shoot Before You Die

Gun guys are a lot like car guys, we see something we like and we want to test drive it right away. You know darn well if your buddy showed up right in front of your house with a brand new Roush Mustang it would not matter if you were a Ford or Chevy guy, you would want your turn pushing that go pedal, well guns are not so different and there are a few guns that you need to get behind before you get to those pearly gates.

The Glock semi-automatic pistol is one of those guns that you either love or you hate—it’s only that occasional person who rides the fence with them and perhaps for that reason they are number one on this list.

I shot my first Glock pistol over eight years ago and I swore I would not like the experience. I can tell you that my favorite so far is the Model 21 in .45 ACP and with some patience and practice you can achieve some pretty good accuracy with just the factory set up.  Later, I did get a crack at a customized Glock with a lighter trigger set up and a custom barrel that at 25-yards could keep up with any race ready pistol I’ve come across (and for a lot less money).

While the Glock is perhaps the “poster pistol” for modern handguns, back in 1847 that distinction went to the Colt Walker revolver, which in the middle 1800s was far ahead of its time. They were truly a massive firearm, arriving in .44 caliber with a cylinder that held 60 grains of black powder behind a nine inch barrel in a gun that weighed over four pounds.

While original Walker’s are very rare and can cost a small fortune, replicas like those from Uberti are very affordable and are a literal blast to shoot. I know when I have taken mine out at the range it isn’t long before I draw a crowd. It is probably the most fun you could ever have with a muzzleloading handgun.

Further up the evolutionary chain from the Walker Colt is possibly the most iconic gun of the Wild West, the Colt Single Action Army. Nothing will give you greater pleasure than playing cowboy with a true thumbcocker like the Colt SAA in any caliber, but of course .45 Colt will bring you the biggest smile.

There is nothing like shooting the Colt SAA or one of its clones to make you feel like John Wayne and make you imagine what it was like in the late 1800’s along a dusty trail in the old west. 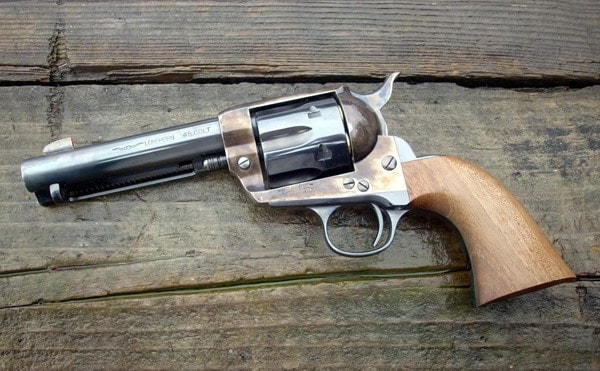 The Browning Hi-Power was John Browning’s last handgun design before he died and it was arguably his best. When it came out in 1935 the Hi-Power changed the whole game with thirteen rounds of 9mm in a tough and reliable design. The single action design gave it a tendency to be very accurate and it is an absolute joy to shoot.

For those wanting a bit more power, the .40 S&W version makes it an even better gun for everything from concealed carry to an everyday trail pistol.

If the Browning Hi-Power was John Browning’s last design, the 1911 Government Model was his best. There is no handgun design that has been copied or customized than the 1911. In its basic form it has served our boys in the military from the days when John “Blackjack” Pershing took his troops after Pancho Villa to when our troops snuffed out Manuel Noriega and beyond.

The 1911 has traveled the globe and proven itself time and time again. I have shot everything from the standard size down to a 3-inch subcompact and all of them have been as much fun as the other to shoot. 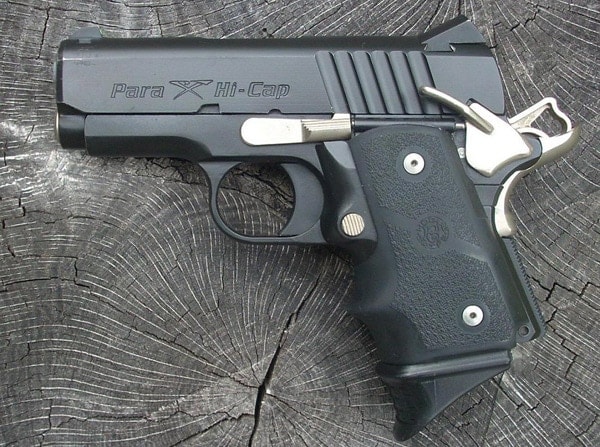 In 1935 when it was introduced it was the very first .357 Magnum, but with its finely checkered top strap and barrel to its recessed cylinders this new gun oozed class and no other revolver from any factory has offered so much in a production handgun.

Even today the Model 27 is highly desired and can soak up the recoil of any .357 load within safe limits. Handling one alone is enough to make your palms sweat, shooting one can send you into shock.

In 1955 Bill Ruger made firearms history when he gambled (correctly) that in the heyday of television westerns, gun owners would put down good money on a quality single action revolver.

The Blackhawk first offered in .357 Magnum might have looked something like a traditional single action revolver but with modern coil springs and made from better steel was tougher than any Colt SAA made. The gun became a success and soon other calibers like the .44 Magnum, .41 Magnum, .45 Colt and .30 Carbine followed. 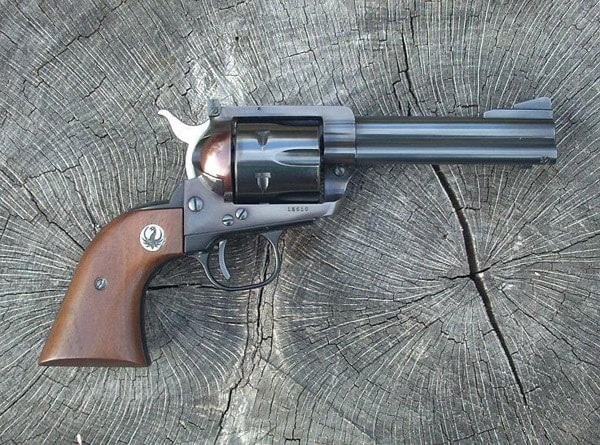 The Blackhawk is in production to this day with some modern refinements like a transfer bar safety but for the most part it is the same gun. Shooting one in some of its more powerful calibers is an attention getter and with its adjustable sights is capable of great accuracy and a lot of game, both big and small, have fallen to them. 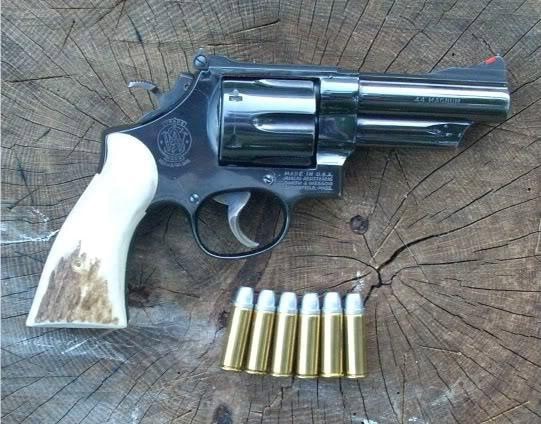 Until the film Dirty Harry came out, only a few people knew the excitement of shooting the most powerful handgun in the world. Most people when they first fire a .44 Magnum cannot believe the recoil but if they stick with it find out how accurate the gun can be with the right loads. I fired my first Model 29 back in 1996 and after the initial shock wore off I found out how much I thoroughly enjoyed plinking with the gun.

There is truly nothing like touching off a Model 29 with full power loads to give you the equivalent of driving a Dodge Viper and 140 miles per hour.

There are other guns out there that beg to be shot but nothing quite like these to get your adrenaline flowing and can compete with any roller coaster or thrill ride on the planet.