How the iPad Changed Close Air Support in Afghanistan

Marine AH-1W Cobra attack helicopter pilot Capt. Jim “Hottie” Carlson has gone off the map to make reading one a whole lot easier. An aviator serving in Afghanistan, Carlson understands how difficult it can be to provide precise close air support. It takes a lot of high-resolution maps to be able to make effective fire — not friendly fire.

“Dropping a bomb from 25,000 feet (or hovering just above the treetops) with an acceptable error of mere meters, only 500 feet away from friendly positions, is a challenge. However, Close Air Support (CAS) is one of the finest examples of joint operational teamwork in the military. It requires a high degree of coordination between airborne and ground based assets, many of whom have never met, and are from different services—even different countries,” Carlson told Disruptive Thinkers. 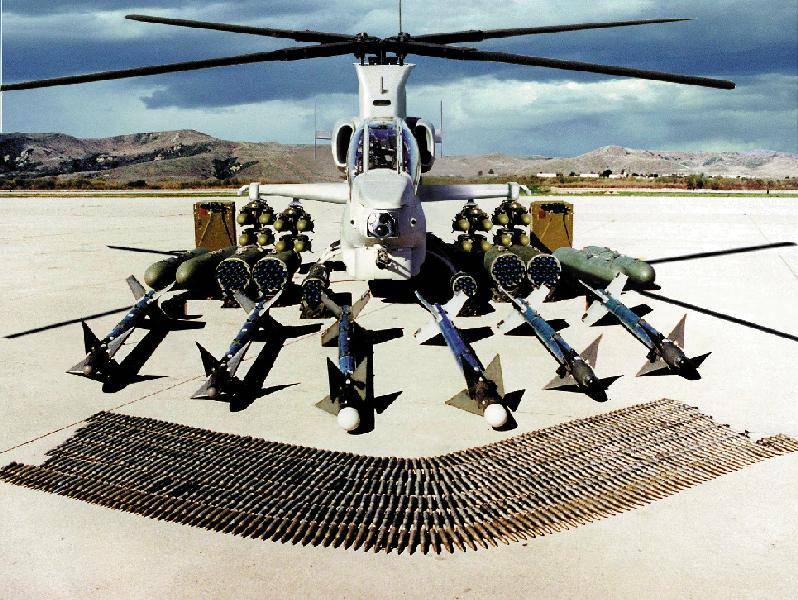 The problem is that those maps are bulky. Not just a pain in the butt to get glove compartment unwieldy, we’re talking 30 pounds of map unwieldy. One thousand pages; “In fact, there are so many maps, they won’t all physically fit inside the cockpit—an operational liability if you are told to provide support in an unanticipated area. Additionally, finding the right map could take several minutes—precious time during a fire fight.” So if they have to provide support in an area they aren’t prepared for, things become very difficult. And close fire support is not something anyone wants to make more difficult.

The solution is fitting for the Marines, whose unofficial mantra is “Improvise, adapt, and overcome.” Carlson wrote an app for that.

Literally, an iPad app. He drew up a piece of software that takes all 1,000 maps and stitches them together, and using the iPad’s touch screen interface, move the map around to look at any part of it. The iPad has a high-resolution display that can replicate the very detailed maps including the target identification data. 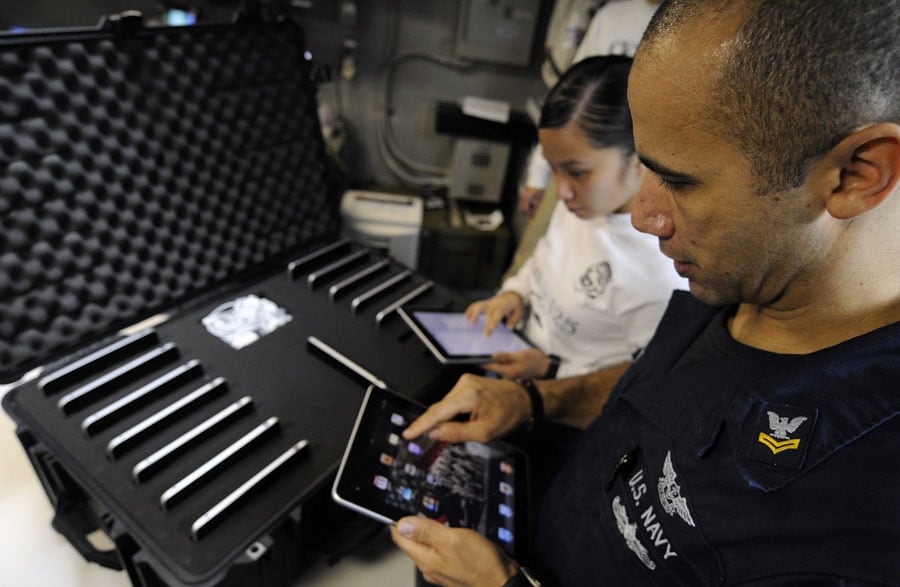 Not only does this remove bulk and give close air supporters the information they need in a slick package, it also uses GPS data to pinpoint the gunship’s location on the map, giving the pilot extra assurance that the maps they’re looking at of the areas they’re flying over.

This simple solution takes some relatively inexpensive electronics and completely modernizes the ’90s-era gunship’s navigation to something you would expect on high-end aircraft being built today.

“Of his own initiative and without official Marine Corps support, Capt. Carlson provided his aging aircraft with a navigational system as advanced any available in the civilian world. This leap in capability cost less than $1000 per aircraft. Remarkably, an entire Marine Corps Cobra squadron can now be outfitted with iPads for less than the cost of fuel for one day of combat operations in Afghanistan.”

Read the whole thing here. It’s a fine tribute to improvisation in the military, and how individual Soldiers and Marines really can make changes in the military.

Of course now Magpul needs to make an iPad protector. They better get on that quick.