A few weeks ago, 21-year-old Zoey Ripple went to the Goose Bar in Boulder, Colorado.   While there, the University of Colorado graduate had a couple drinks.  After the bar she went to a local party.  While at the party, she had a few more drinks.  As the night came to a close, she found herself in a position in which we’ve all been in: drunk and ready for bed.

Ms. Ripple decided she would walk to her friend’s house and get some sleep.  At 3:30 a.m. she arrived at a house.  The problem – it didn’t belong to her friend.

Unaware that she was about to trespass, she found an unlocked door and walked inside.

Not expecting visitors, the two sleeping homeowners – Timothy Justice and Doreen Orion – were alarmed by the sound of a stranger entering their $2.75 million pad. 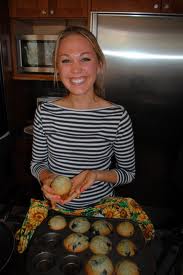 The couple started shouting at Ripple, telling her to leave, but she did not respond.  Ripple told police that she became confused when they started yelling, and that she did shout “Hello” like she always did when entering a friend’s house.

Ripple continued to approach the couple.  When she was six feet away from the foot of the bed, Justice pulled out a gun from his nightstand and shot Ripple.

Ripple fell to floor.  Justice and Orion got out of bed and turned on the lights.  Soon they realized that their home invader was a buzzed up college kid (reports say her BAC was at least .2).  They immediately called 911.

Here’s an excerpt from that frantic call:

Orion: “Somebody came into our house.. she’s in the house now, she’s fine but she’s been shot… we shot her.”
Dispatcher: Is she conscious and breathing?
Orion: “yes yes yes.”
Orion: “we started screaming at her to leave and she kept coming in.”

Thankfully, Ms. Ripple turned out to be okay.  She was treated for her wound and released from the hospital.  However, that wasn’t the end of it.

As for Orion and Justice, they will not be charged for the shooting, which was justified under Colorado’s ‘Make My Day Law.’

In a statement on Westword, the DA wrote, “This was an unfortunate incident for the homeowners in this case, who are understandably upset by what occurred, and for Ms. Ripple, who could have been fatally wounded.” 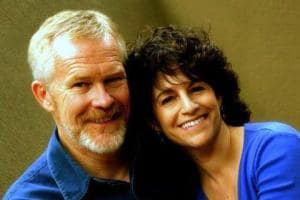 “It is also unfortunate that we see a lot of incidents in Boulder where people become so intoxicated that they illegally trespass into another’s residence,” he continued.  “Luckily most of them don’t result in someone being shot, but as this case illustrates, it certainly is a possibility.”

‘Drunken trespassing’ happens about 12 to 15 times a year, according to Garnett, who said that they’ve had two cases of an inebriated individual wandering into a stranger’s home in the past seven days.

Garnett hopes Ms. Ripple’s experience serves as a teachable moment, one that reminds homeowners to lock their doors at night and encourages connoisseurs of adult beverages to use a buddy system to make sure their friends get home safe.

“She didn’t enter the house with any intent of committing a crime or harming anyone,” Cribari told the Daily Camera. “We’re thankful she was not killed or more seriously hurt, but we’re disappointed they decided to file charges on top of all this.”

This actually happened to a friend of a friend of mine.  This kid named ‘Butler.’  My friend came out to visit me along with his buddy ‘Butler,’ while I was living in this apartment complex in downtown Burbank.

We went out boozing, nothing too crazy, but we got pretty sauced up.  When we arrived back at the apartment, my friend passed out on the couch and Butler on the floor.

Probably around 4 am, Butler got up to use the bathroom, but instead, in his drunken stupor, got lost and walked out the front door.  Long story short, he walked into someone else’s apartment. 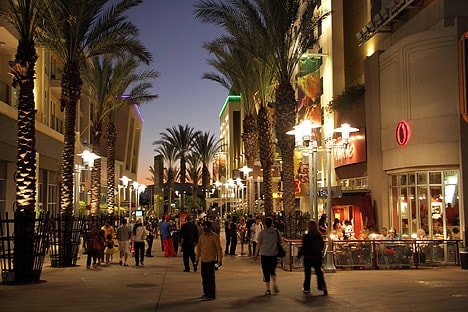 Thankfully he wasn’t shot.  Also, lucky for him, my neighbors did not call the police.  What they did do was grab his cell phone and call the last number dialed, which turned out to be my friend’s number.   My friend answered his phone, woke me up, and we went and got Butler.

When we arrived back at my apartment, we beat Butler’s legs until he could no longer stand, let alone walk (looking back, he may have preferred getting shot).  I then locked the door (bolt lock this time) and went to bed.

I think if there is anything to be learned from Ms. Ripple’s story, or Butler’s story, it’s that trespassing, whether intentionally or unintentionally, whether drunk or sober, can cause one great pain, even death.  So, don’t do it.

If you have similar story, which I would imagine you might, feel free to share it below.

Also, do you feel Ms. Ripple should be charged for trespassing?  Or is getting shot enough of a punishment?  Do you fault the homeowners for shooting Ms Ripple?