Just in time for the 68th anniversary of D-Day.

The importation of as many as 87,000 M1 Garands gathering dust in South Korean storage may soon get the green light for importation to the US. Special thanks is due to Montana Senator John Tester and Representative Cynthia Lummis of Wyoming who introduced legislation to prevent the US government from interfering with the importation of US-made guns that were previously exported to other countries. In the face of this pressure, the State Department will no longer prohibit the exportation of these M1 Garands back to the US.

“From World War II to Korea and Vietnam, M1 Garand rifles played a crucial role in history,” Tester said. “These American-made firearms will always be valued as collector’s items, and law-abiding Americans have the right to keep them under our Constitution’s Second Amendment. I’m glad the State Department listened to my concerns and those of America’s gun collectors.” 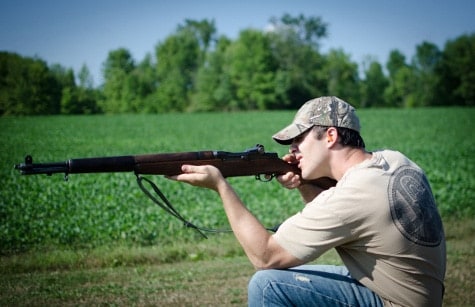 These rifles, which are completely legal in the US, and are even considered to be Curios & Relics because of their explicit value as collectible firearms, had been previously blocked for reasons ranging from wanting to protect US firearms manufacturing interests to ostensibly keeping guns off the streets, billing the M1 Garands as high-power, high-capacity semi-automatic rifles too dangerous for Americans.

With the State Department reversing their position, the US and South Korean governments will be working to find an importer to bring these Garands home. They will be distributed through the Civilian Marksmanship Program (CMP), the government-chartered organization that promotes riflery and firearms safety. 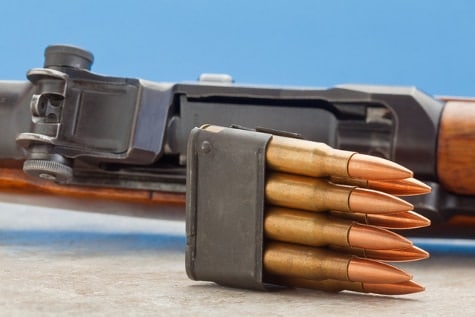 The condition of these M1 Garands has not been established, but in the past, the CMP has rebuilt Garands into like new condition with new Walnut stocks and new Criterion barrels, both in their original chambering, .30-06 Springfield and also in .308 Winchester.

We really like M1 Garands in .308, as they can still use en-block clips in addition to being chambered in a more modern, more versatile, and importantly, more available cartridge.

This is good news for all the fans of the M1 Garand, both as an elegant, reliable, and attractive rifle as well as a firearm that is truly part of American history.

The bad news is that waiting will be hard. Still, the CMP has more than a few M1 Garands on-hand.