According to The Daily Times, the Union Army has once again beaten the Confederate States earlier this week when the young participants of Kids Kollege re-enacted the American Civil War. 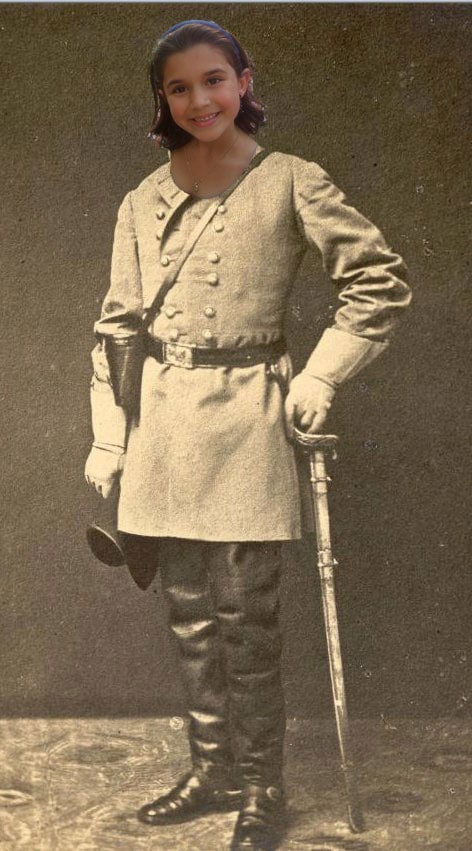 Well, not the whole war, just the Battle of Antietam, one of the most brutal battles in American military history. This time around, though, they replaced black powder rifles with water guns and artillery with water balloons.

The Yanks, led by Gen. George McClellan (played by Montgomery Watson, 8), led his troops on a daring plan to “use all of the water balloons, then attack.” In true American spirit, he boldly stated that “it was about freedom.”

The ensuing battle was a brutal struggle. Nearly every soldier was wounded (most were wounded twice, maybe thrice, maybe four times), but the instructor eventually counted more surviving Northerners by the battle’s end.

Some of her men received heavy wounds. One soldier, Ethan Fiske, recounts, “Someone shot me in the eyes.” Somehow, Fiske managed to survive the ordeal.

This reenactment was put together by Kids Kollege, a New Mexico group that aims to educate kids with a much more hands-on approach. Unlike most textbooks, though, this reenactment taught kids a lesson in a way that they’re sure to remember.