Daily Mail reports that the Kentucky Historical Society (KHS) is displaying a Winchester model 1892 rifle that is believed to have been owned by William Anderson “Devil Anse” Hatfield. Yes, that Hatfield, as in one of the patriarchs of the infamous Hatfield & McCoy feud. 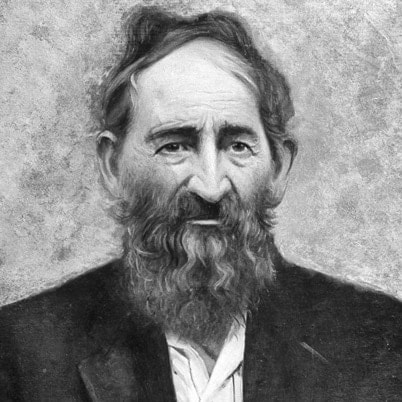 This announcement couldn’t have come at a more auspicious time, considering that the History Channel recently released a three-part miniseries entitled “Hatfield & McCoys.” In it, Kevin Costner plays the role of Anse Hatfield as the two families shoot the bajeezus out of each other. If you haven’t seen it, we highly recommend it – it’s a great watch.

Well, you can see this piece of history at the Thomas D. Clark Center for Kentucky History in Frankfort. It was donated to the Kentucky Historical Society in 2008 by Dr. Glenn Marsh and Judy Marsh, and historians believe that it was, in fact, owned by Anse Hatfield.

The only catch is that it wasn’t used to spill any McCoy blood. The KHS reports that the gun has a serial number dated to 1903, which was a few years after the feud ended. The rifle is currently on display at the center and will stay there through the first week of July.

You know, we’re not complaining or anything, but considering that the Hatfields hated a handful of Kentuckians enough to go to war with them, shouldn’t this gun be with the West Virginia Historical Society?