The Best of the Best: US Army Marksmanship Unit Gets New Commander 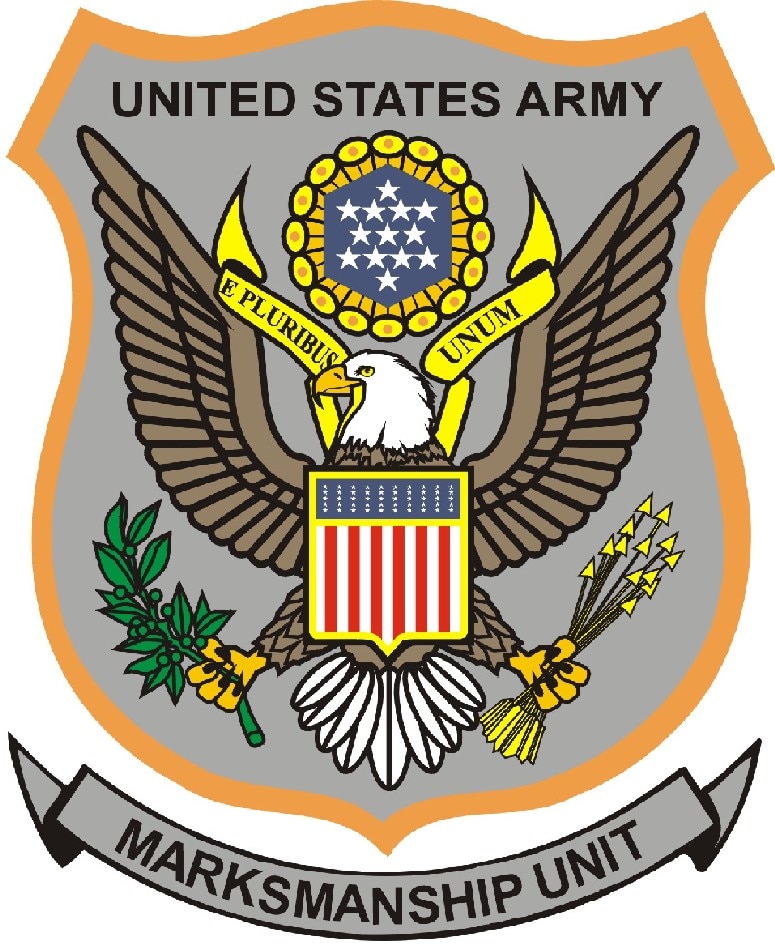 The former commander of the unit for the past three years, Lt. Col. Daniel Hodne, believes that his boots are being filled out quite nicely: “I know that based on his great experience and his great background as a Soldier and as an officer that Lt. Col. King is the right guy at the right place to take this unit to new levels as we move forward.”

But Hodne isn’t the only one who has high hopes for the new commander. Just by taking a quick glimpse at King’s resume, anybody can see why he got the job. King worked as the Director of Human Dynamics for the U.S. Army John F. Kennedy Special Warfare Center and School. King worked with the program to create human performance programs that aim to maximum potential, performance, longevity, and resilience of Army Special Operations Forces. In layman’s terms, that basically makes him the Director of the Army’s Super Soldier program.

As if that wasn’t good enough, he’s also served numerous times in Afghanistan and Iraq, supporting Operation Iraqi Freedom as the commanding general of a Joint Interagency Task Force. The list of King’s accolades goes on and on, so suffice it to say that this guy’s a top-notch soldier.

King stated, “As I take command, I look forward to continuing this transformation and expanding the roles and capabilities of this great organization.” Hodne agreed, saying, “I know that this unit will always successfully execute its mission in a manner, and with a flair, and of a strength like no other.”

For updates, stay tuned to Guns.com. For more information on the US Army Marksmanship Unit, visit their website. For all breaking gun news, keep browsing Guns.com’s news feeds.