Walther will soon no longer turn to Smith & Wesson for the importation and distribution of their firearms in the US. They are starting up their own branch of the company here in Arkansas, Walther Arms Incorporated.

“We are excited about the formation of our new company, Walther Arms, Inc. Walther is known throughout the world as a leader in handgun innovation and quality. The new U.S. based Walther Arms allows a more direct influence from the US consumer’s wants and needs into our product development.” said Karl Heinz-Luther, Vice President of Sales & Marketing. 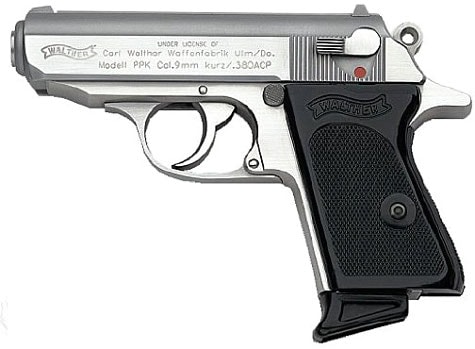 “We are extremely thankful for the relationship we have had and will continue to have with the quality organization of Smith & Wesson,” said Wulf-Heinz Pflaumer, president of the PW Group which owns Walther and Umarex. “Smith & Wesson has been an outstanding partner and has represented the Walther brand in the U.S. with tremendous focus, effort and results. We look forward to many more years of strategic alliance with Smith & Wesson.” 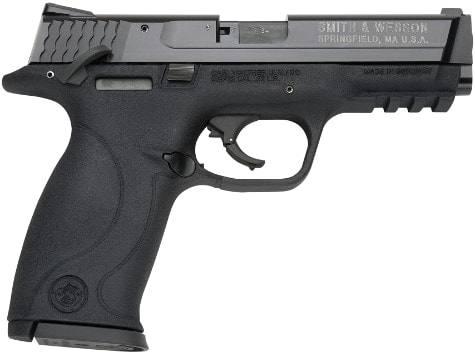 We take this as a sign of growing interest in Walther pistols. Walther has always had an interest in making compact to subcompact pistols for everyday-carry and concealed-carry, which have to be the fastest-selling and most popular guns in the industry today.

For example, Walther was well ahead of the curve when they introduced the PPS, at the beginning of the concealed-carry boom, and their recently-released PPQ has shaken the foundation of what people expect from striker-fired pistols with its crisp, light trigger with its positive reset and minimal travel.

Of course, Walther is and probably always will be most famous for the PPK and P99, James Bond’s guns. In any case, we hope and expect to see more good things from them. PPQ Compact, anyone? 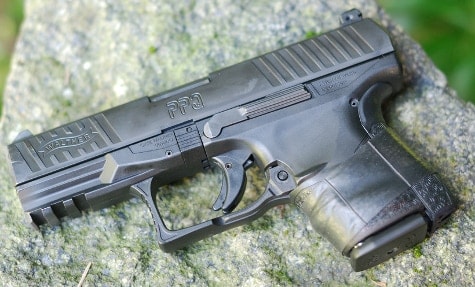 The new Walther Arms Inc. will be built at a new corporate campus in Fort Smith, Arkansas, and it will be joined by Umarex USA, another PW Group company. The transfer of importation and distribution will happen starting in January of next year.