The Smoking Gun (an apt name for the website to break this bit of news) has revealed that the Sanford Police Department released a report stating that Zimmerman passed a lie detector test that he took the night of the shooting. 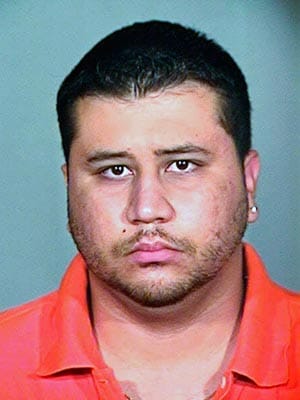 Zimmerman willingly took the test, which asked him questions ranging from “Is your name George” (Yes) to “Did you confront the guy you shot” (No). The results? Zimmerman got an A+ and a gold star – “No Deception Indicated (NDI).”

The test used a computer voice stress analyzer to evaluate the veracity of Zimmerman’s claims. With the help of this high-tech gadget, investigators concluded that he “has told substantially the truth in regards to this examination.”

Of course, lie detector tests can be fooled, which is why courts generally don’t accept their results as evidence. Here’s a philosophical question for you: If a defendant tells the truth and there are no jurors around to hear it, is he still not-guilty?

What makes this lie detector test so interesting is that it took place on the night of the shooting. This was before the media went ballistic over the story, before all the protests, and before the enormous Zimmerman defense campaign fund drive. At this exact moment, Zimmerman and the police probably thought that this was just another run-of-the-mill self-defense or suspicious homicide. It’s rare to see evidence of the case that hasn’t been politically charged one way or another by the media.