Sen. Burr Promotes Bill that Would Return Guns to Veterans

Military reports that once again, Senators are trying to create a law that will protect veterans’ Second Amendment rights.

A rather complicated legal loophole can rob a veteran of his right to own a firearm. Whenever the Department of Veterans Affairs finds a veteran to be incapable of handling his own finances, that veteran’s name pops up on the FBI’s National Instant Criminal Background Check System (NCIS). Once it’s in the NCIS, that means that neither the veteran nor anyone else in his household can own a firearm.

Approximately 127,000 veterans have lost their right to hold a firearm because of this technical loophole. 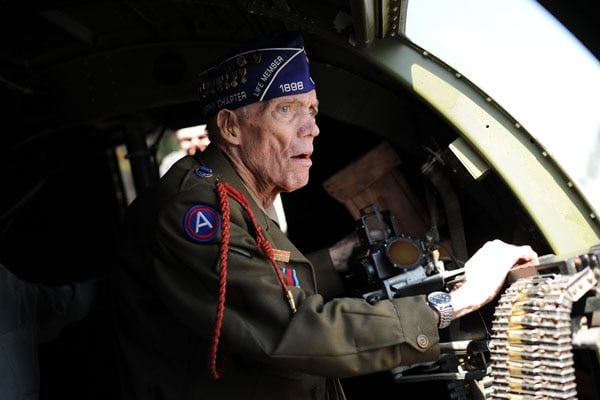 The Veterans Second Amendment Protection Act, which has been filed at least three different times before and is being sponsored by Sen. Richard Burr (R-NC), would do away with that loophole. Burr’s last attempt to push the bill through the Senate saw heavy opposition by the Brady Campaign to Prevent Gun Violence. They argued that the bill could put guns in the hands of bad people. It makes you wonder: Who are the “right” people?

Burr is having none of that. He said, “There are veterans, spouses, family members who are deprived of their Second Amendment rights … based on an arbitrary decision by somebody at VA because they can’t handle their own personal finances. These people are labeled as dangerous when it may be a physical disability that may not allow them to handle their personal finances.”

If his bill passes, nothing less than an order by a judge, magistrate, or other judicial authority could force a veteran to give up his firearm.