When we think of patriotism and firearms, many might conjure up images of lines of Continental soldiers going muzzle to muzzle with British Redcoats or militiamen picking off His Majesty’s officers with their Kentucky Rifles at distance, or maybe Union soldiers repelling Pickett’s Charge with Springfield muskets with fixed bayonets gleaming in the hot July sun.

But what of the modern patriot? What firearms does he or she have to look to for guidance in these trying times? With all the foreign firearms like Glock having made such serious inroads into our culture, are there any American guns left to look up to today? There are and they may surprise you. 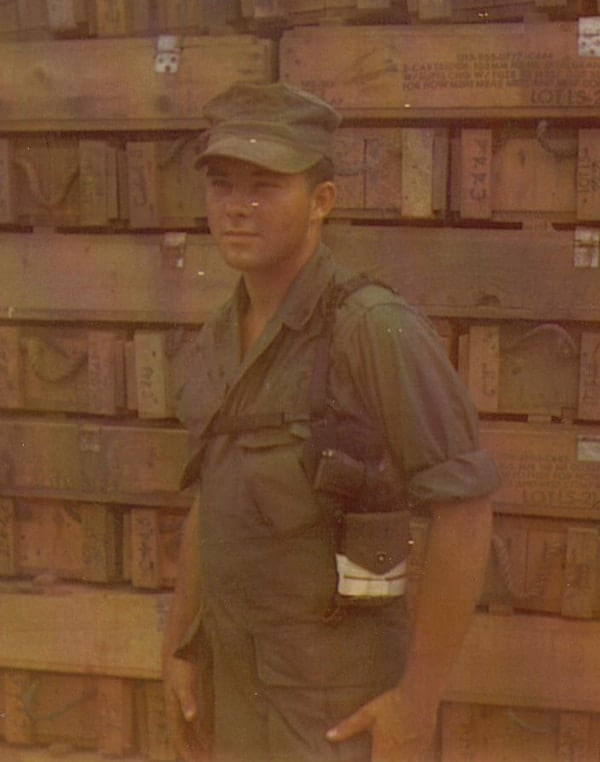 Few guns have had such an impact on our psyche and the firearms industry all the while protecting American forces like the Colt 1911 Government Model. This revolutionary piece of John Browning designed machinery has served U.S. forces in nearly every part of the world, in every major conflict. They went to Mexico with Pershing’s Punitive Expedition, World War I, World War II, Korea, Vietnam, and dozens of other minor conflicts and are still in use by some of America’s military.

While there are dozens of new versions with every option one can think of there is nothing like the original slab sided version to get the blood pumping—a bridge to our shooting past that stands just as sturdy today as it did at the turn of the 19th century.

An original version is a fine open carry gun and there is little that can be said that has not already been said of the stopping power of the .45 ACP and whether you were in service with the old Colt or knew someone who was chances are if they are over the age of forty they had their hands on a 1911 while in uniform.

When it comes to the old “gun that tamed the west” debate, many people vote for the Winchester Model 1873 and for good reason: when it was introduced to US settlers, traders and soldiers, there was nothing that even came close.

Chambered in .44-40, .32-20, .38-40 and the rare .22 Long Rifle, this gun went everywhere. Even today these guns are just as popular as ever and while quality reproductions are available shooting an original all-American 1873 is something to behold and you can still buy them in shooting condition. Nothing screams Americana like the Winchester 1873, a hammer that helped shape of this country. 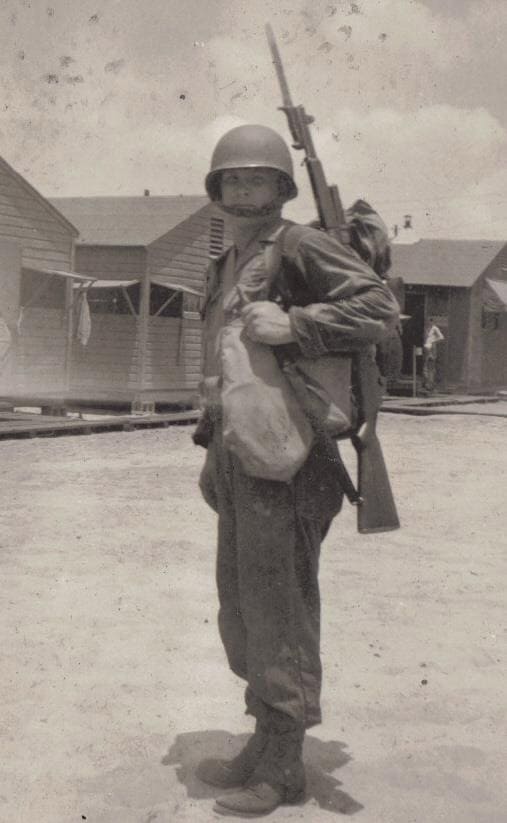 General George Patton called the M1 Garand “the greatest battle implement ever devised” and during World War II it earned that moniker. Even though the gun was designed by Canadian born John Garand and there were a couple of production issues with the early models, by the end of 1937 any manufacturing issues had been ironed out and production rates reached one hundred rifles a day.

When World War II broke out there was no other army in the world that had a frontline battle rifle that could match the Garand with its rate of fire. Whether it was in Europe or in the Pacific the Garand was there for all of it. In 1950 the Garand saw action again in Korea and was America’s standard service rifle until 1959 when replaced by the M14 but it stayed in National Guard inventories well into the 1970’s and some foreign nations still use them to this day.

The Civilian Marksmanship Program has become a way to purchase a surplus Garand through one of their events. There is no other gun that symbolized the G.I. during World War II, and if that isn’t patriotic, I don’t know what is (and as popular as the M1 Garand still is decades after the war ended, it appears many others think so too).

There are few guns that have as loyal and decidedly American fan base as the M16/AR-15 and whether you love them or hate them one thing is for certain they are all ours. The popularity of the modern militiaman’s rifle has never waned and continues to rise as more and more Americans discover this incredibly versatile rifle.

Designed by Eugene Stoner, the M16 first saw combat in Vietnam and has been in hands of American servicemen in one form or another ever since. 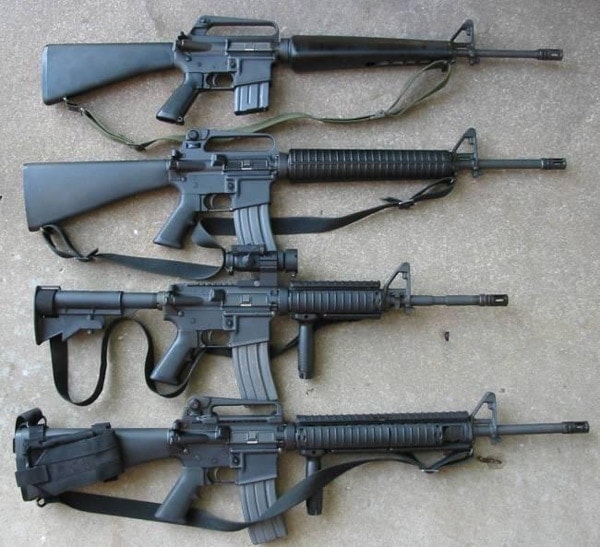 Manufactured by Colt, the civilian version quickly found a home among armed citizens and eventually sportsman. The Ar-15 has proven itself to be a favored varmint rifle (with its .223 Remington cartridge) in the and this popularity has lead the way for dozens of companies to make their own versions with upper and lower receivers and more options than you can dream up (and different calibers as well).

To me, there is just no gun out there that represents the modern American military than the M16 and its offspring and there is no more popular semi-auto rifle today than the AR-15, so including it on this list seems a no brainer. You could not ask for a gun that represents the American patriot at this very moment more in both combat, law enforcement, and the civilian world.

Patriotism has been under the gun so to speak for the last few years but rest assured it is alive and well and whether you prefer blued steel and oiled wood to the parkerized finish and synthetic stock you certainly have a choice of all American firearms that represent this country like no other, embrace the past to ensure our future.