Defense News reports that the Pentagon is planning on creating a knockoff of the popular social media and news website, Reddit. This is not the first time they’ve copied popular existing websites. There’s already a MilTube (the camo-wearing twin of YouTube), and MilWiki.

Have any of you ever been to Reddit? For those that haven’t, it works on a pretty simple principle. Users post content – anything from pictures they take at the store to website links – and other Reddit users vote on it. Posts with lots of votes go near the top of the page and posts without a lot of good votes get lost in the digital garbage pile.

This new military website, which they play to call “Eureka,” will work the same way. Rather than voting on news stories and pictures of cats, though, military personnel will be voting on ideas. The theory is that the Pentagon can use Eureka as a cheap research tool. Soldiers propose answers to common problems, and the ideas that get the most support climb to the top. 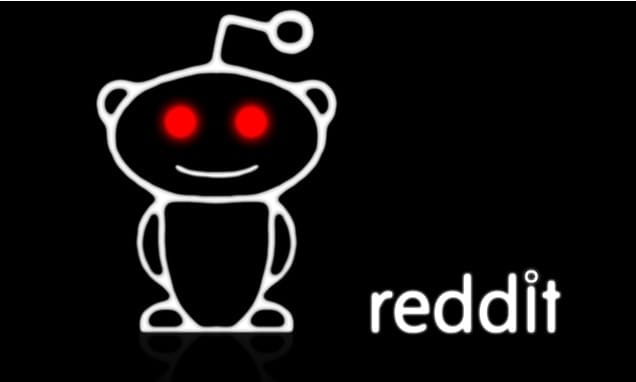 The military is thinking about using competition or compensation to get people interested, but they might find a bigger hurdle: human nature. Much of what makes Reddit and sites like it so popular is that the users remain anonymous. Additionally, users can create sub forums to post specific content. Erik Martin, the Reddit general manager, wrote to Wired, “they should make sure users can create their own subcommunities (subreddits) since that’s where the real innovation happens.” If the military cuts out all of the features that makes Reddit popular, they might find that they’ve spent time and money developing a digital dud.

Of course, the site will be behind a firewall and only military personnel will be able to visit it. Constant monitoring, restricted access, and censorship might be enough to nip this thing in the bud. After all, people come to the web for free and anonymously-obtained information. Replacing that with redacted kind of ruins the whole point, don’t you think?