Young women in Minnesota are being paid to buy guns for felons, the Star Tribune reports.

Authorities in St. Paul, Minnesota have been trying to dissect a recent spike in gun violence. With a 67% increase in the number of guns recovered this year and a 42% increase in shots-fired calls, the police are on the lookout.

Bernard Zapor, a special agent with the ATF, thinks that part of the problem comes from women buying guns for felons. Essentially, felons either pressure these young women, or otherwise tempt them with cash in order to get them to purchase a gun, which is immediately handed over to the felon. This type of transaction is called a “straw purchase.” 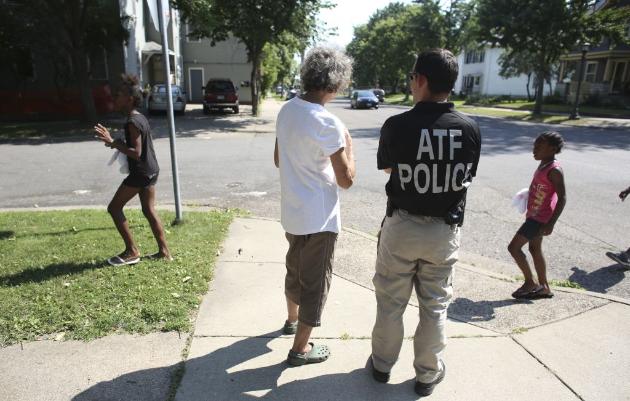 The scarecrow from The Wizard of Oz was lacking a brain, and by the sounds of things these straw buyers aren’t using their brains, either. Not only is this type of transaction illegal, but it also potentially puts the straw buyer in hot water. That gun will still be registered to the original purchaser, which means that any crimes committed with it could be traced back to these young Minnesotan women. What starts out as a way to make a quick buck might quickly turn into prison time.

How would you like a gun with your name on it in the hands of a would-be murderer?