According to Dallas News, a Texas gun owner shot a man who attacked him at a convenience food store.

Witnesses report that a drunk man stumbled into the EZ Trip Food Store in Dallas, Texas and began harassing customers. He repeatedly slapped one customer in the face until the customer ran from the store, so the drunk man switched his sights to another target. He began punching another man in the face and followed the fleeing man into the parking lot. 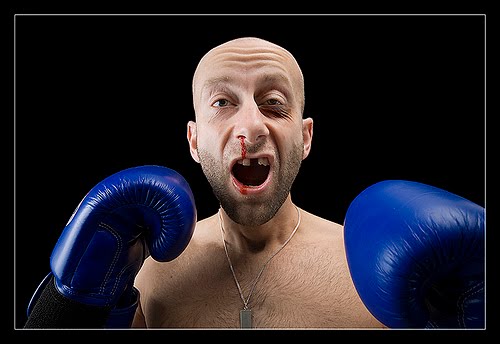 That was the biggest mistake of his life. The punched customer, who was a concealed license carrier, pulled out a gun and shot the drunk man. He hung around and waited for police to arrive and was taken into custody without any trouble.

The drunk man was taken to a local hospital, but he was pronounced dead roughly an hour after the shooting took place. The names of both individuals have not been released.

One witness called the shooting, “people being crazy,” and another told Dallas News, “It wasn’t worth the loss of life.” Despite these unsupportive witnesses, the shooter probably has a fairly good chance of walking. Texas’ Stand Your Ground Law states that a citizen doesn’t have to retreat if:

Was shooting an obviously intoxicated and punch-happy drunk man excessive? Possibly. Was it legal? Looks like it.