Moments in Time, a company that sells memorabilia, is featuring Elvis Presley’s personal 357 Magnum Revolver. And yes, it’s truly a firearm fit for a King.

Elvis Presley purchased this pistol on Nov. 6, 1970 from Kerr’s Sporting Goods in Beverly Hills. It’s clear right from the get-go that this isn’t your standard, run-of-the-mill revolver. An artist in the German Frederick Wilhelm Heym Company engraved the firearm, inlaying gold and silver into the ivory handle. The gun depicts a bear, bobcat, moose, mountain lion, and puma.

Not impressed? It gets better. The pistol comes with a completely one-of-a-kind leather zipper case that includes Elvis’s name on one side, and a sweeping floral pattern with turquoise and gemstones on the reverse. The purchaser also gets the firearm registration documents, which feature’s Elvis’s signature. 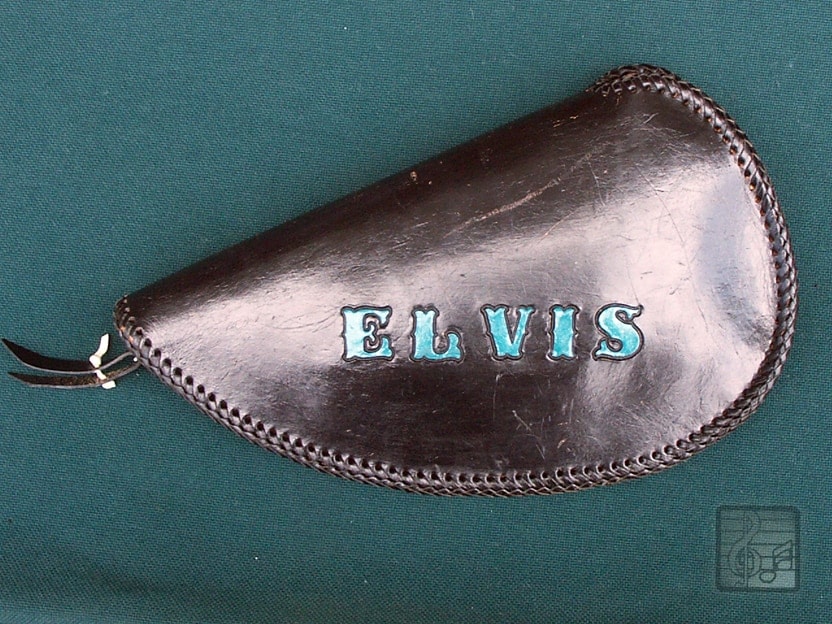 Moments in Time boasts that the “provenance is as good as it can get.” Multiple records indicate that Elvis gave this gun to Vice President Spiro Agnew in 1970, though the gun was later returned to Elvis. The King of Rock and Roll later gave it to the sheriff of his home county, who has kept it safe for the past several decades.

Are you a fan of Elvis, guns, and do you happen to have a giant pile of money gathering dust? You can contact the curator if you want to hear the wince-inducing price. You should probably act fast, though. For such a beautiful and historic piece, this firearm certainly won’t be up for sale for long.