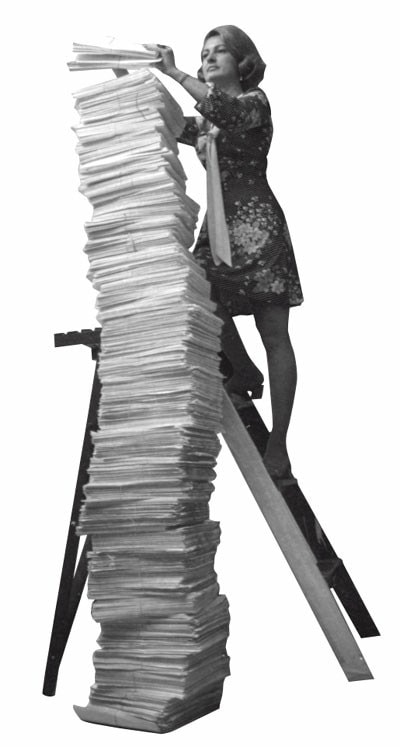 Let’s see: we’ve got job creation, lots of gun love, and government bucks going back into the pockets of hard workers. We think we’re going to throw this in the “good news” category.

Wisconsin Republicans started a chain reaction when they authored a piece of concealed carry legislation, which took effect last November. There’s been a boom in applications – just last month, the Wisconsin DOJ received more than 2,000 applications per week. All totaled, they’ve gotten more than 120,000 applications.

The only problem with this new wave of citizens arming themselves is that the agency just doesn’t have the manpower to process the flood of concealed carry applications. The DOJ asked the joint Finance Committee to give them about $790k to hire more workers, pretty please. The money will be used to create eight two-year jobs, hire a new firearms unit supervisor, and secure a whole bunch of office supplies. All of that is in addition to the 30 new employees they’ve already hired.

According to a letter by Republican co-chairs Sen. Alberta Darling and Rep. Robin Vos, nobody had any gripes with the funding request and it was approved.