The Pentagon is looking for a new generation of less-than-lethal stun guns for military and non-military application, with the goal of a stun gun that more than temporarily incapacitates. They want a stun gun that renders the stunned unconscious for several minutes. The technology for this is called Nanosecond Electrical Pulse (nsEP).

Existing less-than-lethal options like Tasers only incapacitate their targets while in effect, and people usually regain control shortly after the Taser is shut off. But we now have the technology to develop stun guns that fire even higher-voltage shocks but at much shorter durations, measure in nanoseconds, a fraction of the duration of existing devices, which last about 100 milliseconds. 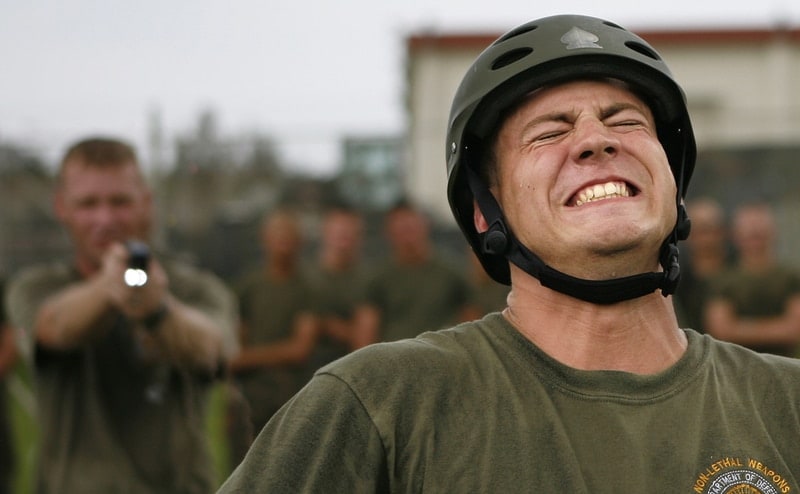 The Department of defense showcased a “Mega” stun gun at this year’s Non-Lethal Weapons Industry Day at Quantico, Va, among other technologies, including glue launchers and sonic weapons.

The Mega Stun Gun will have to undergo serious evaluation, as current devices already have a track record of causing fatalities, particularly when not used correctly or when multiple devices are implemented. It is hoped that because the duration is shorter, long-term and lethal side effects will be minimized. On top of that, the device not only disables its targets, but renders them unconscious, which is much safer for the users of the Mega Stun Gun.

The technology is still in early phases of development, and remains conceptual for now. However, a small device as laid out shows more promise than other technologies like the Active Denial System (ADS), or “Pain Ray.” The ADS uses ultra-high frequency microwave radio waves to agitate the first layer of living tissue of anyone in its focused beam. 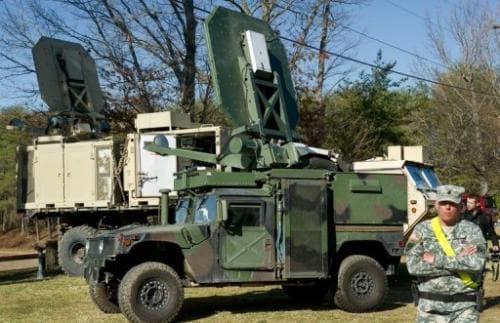 While the Pain Ray is unbearable and relatively safe, with thousands of trials, no deaths and just two injuries that required medical attention, it takes time to power up and is not very mobile, requiring a main truck and several support trucks to operate. Also, specialized protective clothing renders the beam inert. Other technologies like super-bright lights and lasers which temporarily blind targets aren’t especially proven and are limited in use.

It’s a balancing act with this new field of self-defense and crowd-dispersal technology. Developers have to make devices that are effective, portable, safe and reliable. They have to disable their targets without killing them, something that no current less-than-lethal option can claim. If nsEP outperforms Tasers and other less-than-lethal devices, we hope to see it go into production as soon as possible.

For nsEP, it appears as though being too powerful may be its shortcoming. Early experiments show that it causes tissue damage at a sub-cellular level. If that can’t be contained, then the Mega Stun Gun will never be. But it won’t be a waste, as the exact same technology is being explored as a cancer-treatment therapy. 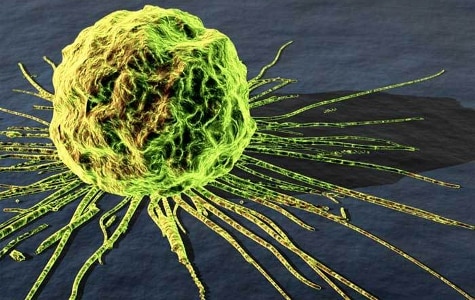 “Ending the pulse after the organelles are charged up, within a few hundred nanoseconds but before large pores appear in the cell’s own membrane, lets you focus the electric field’s effects on the organelles, such as the nucleus, while leaving the cell membrane relatively untouched. That, in turn, lets you do the complex and varied things medical science is interested in, such as killing tumor cells or triggering an immune system response.”

How’s that for 21st-century swords into plowshares?

Photo credit the Guardian and Wired.