News Miner reports that an Alaskan woman’s confrontation with a grizzly bear left her lamenting, “I wished I had a gun.” 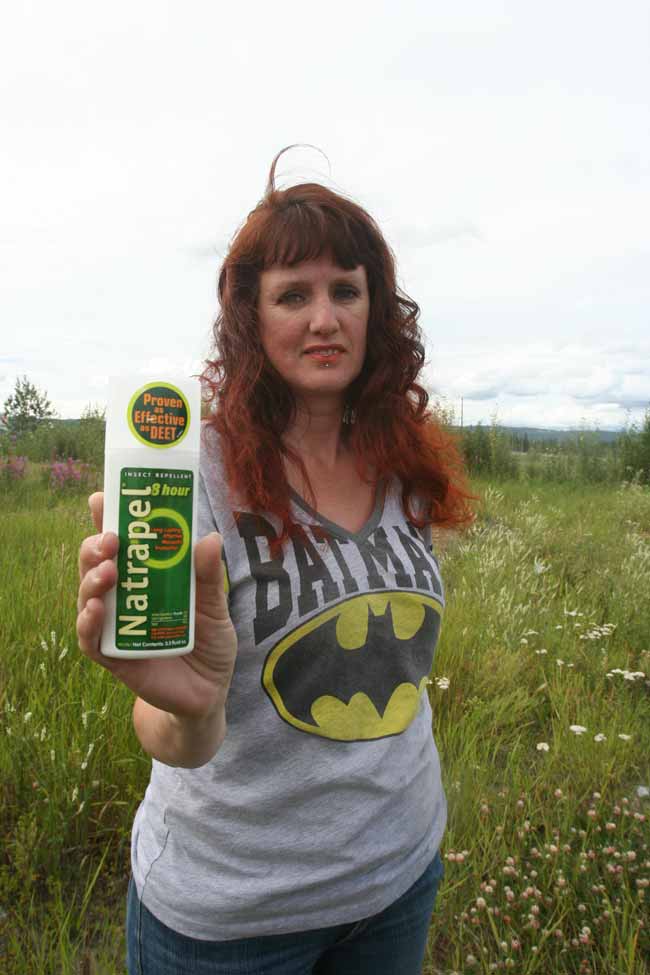 Alyson Jones-Robinson, a 43-year-old English professor, set out on a hiking trail with her two young nieces and her loyal husky. Things quickly took a turn for the worst when a grizzly bear decided that it wanted a few young girls for a quick snack. The bear, which weighed between 100 and 200 pounds, would fake-charge at the group of terrified hikers in an attempt to get to the girls.

Jones-Robinson recalled, “Every time it rushed, it would rush at my nieces. I was basically walking backward and forward swinging my walking stick trying to anticipate charges.”

Her walking stick, a can of mosquito repellant that she used like mace, and a barking husky were the only things between the bear and its next meal. “It knew I had something in my hand that would spray it. I think that’s what kept it from coming any closer,” Jones-Robinson said.

To her credit, Jones-Robinson did everything she could to save the girls. She threw macaroni and cheese at the bear hoping to distract it and she also told the girls to run away to safety while she kept the bear busy. The girls only made it a few steps up the trail before yelling back that they’d found a second bear. The girls returned to her side, but the second bear didn’t follow.

They decided to stick together and slowly make their way along the trail, threatening the bear with the walking stick and the bug spray every time it went for a charge. Luckily, the bear decided that getting another face-full of mosquito repellant wasn’t worth it, so it eventually wandered off.

They finally managed to get to a road and was able to hitchhike back to safety. Phew!

So, what did Jones-Robinson do after she safely got her nieces home, shared the harrowing tale with her family, and told the press? She went out and got herself a gun. Smart move.