Ben Saleh is the chief operating officer of US21, a supplier in Fairfax, VA that distributes ballistic-protection products. He shared a little bit about what life was like with this Chinese-made bullet-stopping man bag.

The briefcase, Saleh explained, contains three aramid Kevlar soft armor panels on both sides, with an extra one in the middle. The owner can let go of one of the handles, flick his wrist to detach the Velcro, and let the briefcase fall open to create ballistic shield. All of your pens and important documents will scatter across the floor, but the increased surface area should provide about as much front-on protection as a typical suit of Kevlar. 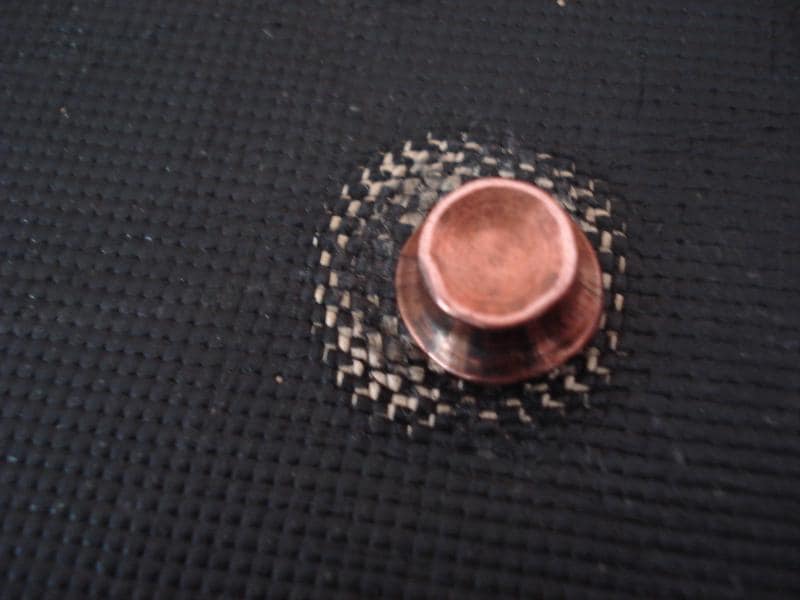 The armor padding is rated at NIJ Level IIIA, which will stop most handgun rounds up to a .44 Magnum, in addition to most submachine gun rounds. AK-47s and other high-powered rifles, on the other hand, will completely shred the case.

Saleh admits that this unique office accessory isn’t for everyone. It’s best for “businessmen and women working in austere environments—think parts of Mexico, Afghanistan, etc., where there is a chance they could come under attack or get caught in the crossfire. I would think people working for the government, doing clandestine operations, could have a use for this briefcase.”

And when you’re not being shot at because of a business deal gone wrong, it is actually a pretty nice briefcase. Saleh explained, “There are pockets for folders, tablets, files, and whatever else people put in their briefcase. You could fit a thin laptop in the briefcase if you wanted to.”

It may be a little bit pricey at $479, but if there’s ever a situation when you actually need it then you’ll be glad you spent every penny.