Gaston Glock Under Investigation for Threatening Paparazzi with Gun

Austrian Times reports that Gaston Glock, the owner of one of the world’s largest gun manufacturers (we’ll let you guess which one that is) is under investigation for allegedly threatening a photographer with a pistol.

According to photographer Danial Raunig, he was taking a few photographs of a beach volleyball tournament in Klagenfurt when an argument broke out. Raunig claims that the 83-year-old legendary business man turned gunsmith held a gun to the photographer’s head and pulled the trigger. 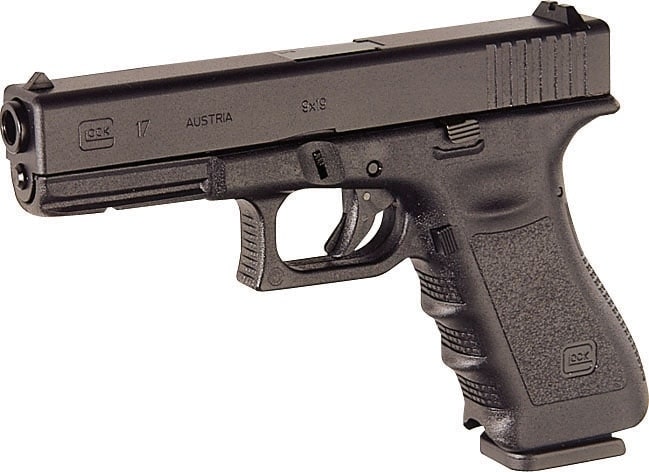 The gun turned out to be a water pistol, and Glock allegedly said, “I bet you’re glad that this is not a real gun.”

You might expect flippant disregard of gun safety and gun laws from somebody who doesn’t know any better, but this is surprising coming from a man whose name is literally synonymous with guns. But maybe gun laws work differently in Austria?

Nope. It turns out that America isn’t the only place where giving people death threats and intentionally terrifying them with a fake gun is illegal. Raunig’s lawyer, Alexander Todor-Kostic, said that Glock “may have a lot of money but the same law applies to him as it does to everybody else. I’m looking forward to the case.”

Glock fans might be a little disappointed with the news, but we can turn this into a good life lesson. Listen up, gun owners: guns are for protection, not for scaring the pants off other people just to make a point. Using guns to threaten people you don’t like is just asking for it.