More New Yorkers Legally Own Guns Than You Think

New York and guns. Uh oh! We mentioned both of those things in the same sentence – things are bound to go downhill.

We all expect the issue of gun ownership to be a big deal in a city like New York. On the one side of the battlefield, crime and gang activity make it a hot spot for illegal gun activity. On the other side, Mayor Michael Bloomberg unabashedly promotes gun control and has created some of the strictest gun laws in the country. 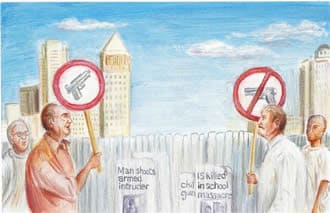 Here’s the problem, though: we often forget about the average people caught in the middle between these two warring forces. Average, everyday, law-abiding citizens have to struggle to maintain their gun rights in a city that tends to vilify gun ownership.

A Look at the Numbers

And we’re not just talking about a handful of people, either. According to the NY Post, the NYPD announced that there are 57,300 legal gun permits in the city, which is probably more than most of you were expecting. To be honest, we were a bit surprised by that number, too. 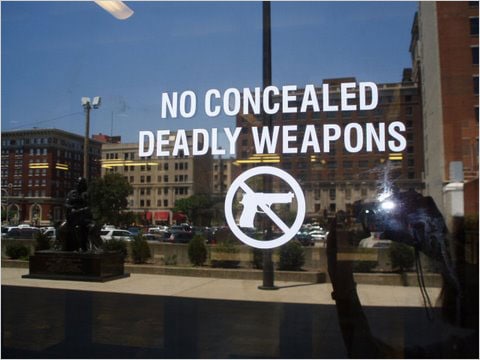 Let’s put that number into perspective a little bit, shall we? The 2011 July census puts the population of New York City at about 8.2 million. That means that approximately one out of every 143 New York residents legally holds a gun permit. That’s fairly low when you compare it to the rest of America – a 2011 Gallup poll estimated that 47% of households include a gun. Considering all of the gun control laws in New York, however, that’s a fairly impressive number.

Do the Ends Justify the Means?

It’s impossible to talk about New York’s gun control stance without addressing the beast of the city’s stop-and-frisk program. We genuinely don’t understand how a program like this could exist for so long without the Supreme Court snuffing it out. We’re Guns.com, so it’s no surprise that we’re against the stop-and-frisk program. Even if we were NoGuns.com, though, we couldn’t get behind a program like this. Even if you support gun control, how can the program be worthwhile if you have to trample over privacy rights just to get your hands on a few handguns? 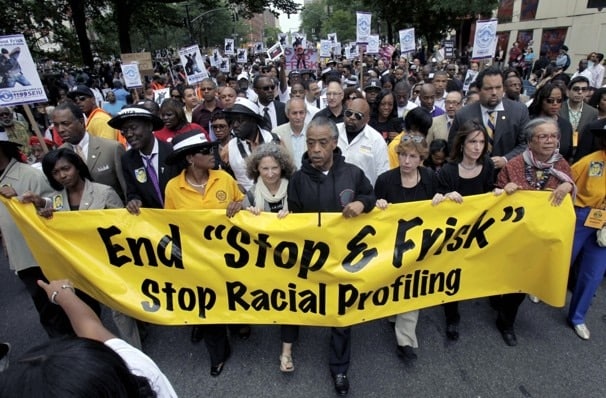 The most recent statistics on the ACLU’s websites indicate that in the first three months of 2012, New Yorkers were stopped 203,500 times. Of those, 181,457 people (89%) were totally innocent. The numbers become even more unsettling once you break it down into racial groups. A full 54% of those stopped were black, 33% were Latino, and a tiny 9% of stopped New Yorkers were white. Racial profiling? Yeah — looks like it.

So, if there’s anything we can take from this news, it’s that all hope is not lost for pro-gun advocates — even in places like New York City where gun control seems to win every major battle. Bloomberg and other supporters of gun control might be adding new laws to the books every single month, but they can’t silence those thousands of people who voice their opinions through their actions.