For a time, Osama Bin Laden may have been the world’s single most despised person. We’re taking a guess – it’s not like Gallup surveyed all 7 billion people to see who was at the top of their international d-bag list. What we do know for certain is that the US, European countries, and many other countries around the world hated Osama Bin Laden for the terror that he tried to spread throughout the free world.

So, even though Bin Laden was utterly despised by some of the most powerful countries of Earth, he somehow managed to evade capture for a decade. How in the world did he pull that off? 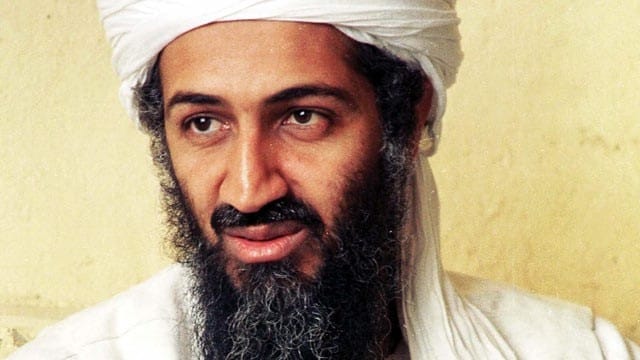 Kathryn Bigelow, the Oscar-winning gal who brought us The Hurt Locker, should provide us with the answer. She and Mark Boal co-wrote the script for Zero Dark Thirty, a rather cryptically titled movie that catalogues one of America’s largest international jerkhunts.

As you might expect, a movie like this has already pulled in quite a lot of controversy. First off, Republicans started accusing Bigelow of making the movie in order to give Obama a political boost just in time for the upcoming presidential election (Obama’s approval ratings did increase after the announcement that Bin Laden had been killed). Sony tried to cool the flames over that debate by postponing the movie from October to December. That step, paired with the fact that Obama will not be mentioned in the movie, is fairly good evidence that the movie isn’t a pro-Obama propaganda piece. 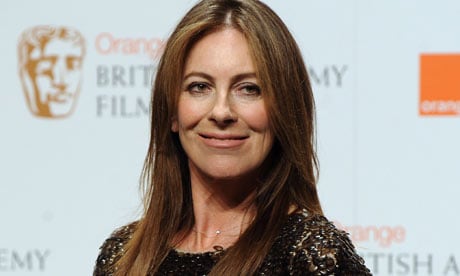 But that’s not the only thing that’s got Americans crying foul. Bigelow was allegedly given access to classified information that wasn’t available to other members of the public. Bigelow doesn’t work for the government; she’s just some lady with a camera. So, why was she and Boal allowed “top-level access to the most classified mission in history?” That’s a tough question to puzzle out. On the one hand, it simply isn’t fair that one civilian is given special treatment when other civilians are denied access. On the other, it would be nice to have this film available to the public, which portrays an important moment in US military history.

Alright, that’s more than enough rambling about the political debate surrounding the movie. Let’s take a look at the actual trailer, shall we?

It’s fairly artsy with the satellite images and the thick black lines slithering across the screen, but it doesn’t really reveal much about the movie other than what we pretty much already knew: a bunch of government dudes were trying to find Bin Laden. This trailer definitely falls into the “teaser” category.

We won’t know until a little bit later this year whether or not the movie will meet all the hype that it’s been getting. The Hurt Locker got rave reviews and has an impressive 83% audience approval rating at Rotten Tomatoes (with a 97% critic approval), so there’s a good chance that Zero Dark Thirty won’t disappoint. 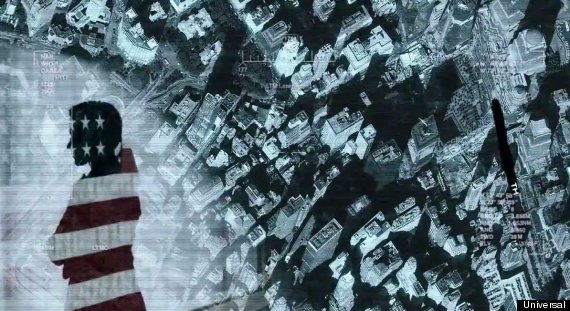 What about our readers? Are you chomping at the bit to see how we managed to capture one of the world’s most hated terrorists, or is this film not for you? What makes you want to see or not see the movie?