Colt Defense filed a complaint with the Government Accountability Office protesting the $84 million contract awarded to Remington Defense to be the primary supplier or M4 carbines to the U.S. Army starting September next year with an order for 24,000 rifles. This means that the Army will have to address the concerns of the GAO or stand before Congress in defense of the contract.

In their complaint, Colt stated that the Army did not adequate evaluate the prices of the bids put forth by Remington’s competition—FNH USA and of course, Colt. Colt has been the primary supplier of rifles to the Army since 1967. 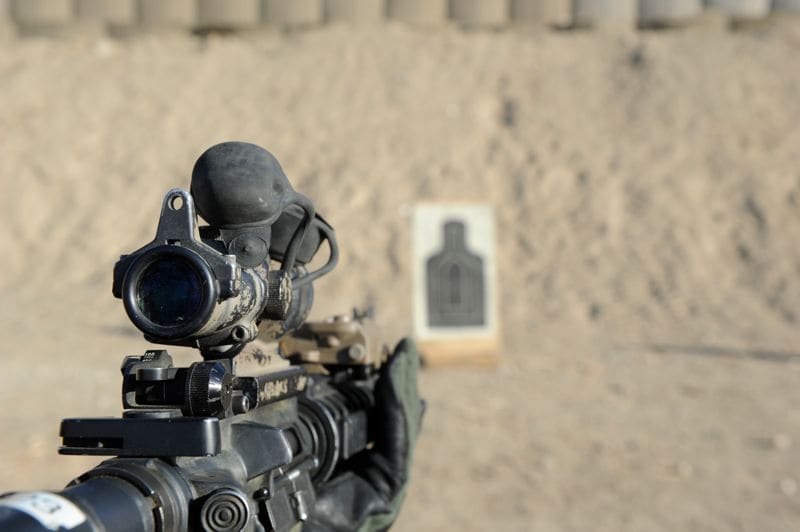 The GAO agreed that Remington’s pricing may not have properly reflected the royalty fees owed to Colt in the case that the Army contracts M4 production to companies other than Colt. Other parts of the complaint, including Colt’s assertion that Remington would be unable to manufacture rifles in the quantity needed for the Army contract were thrown out.

“GAO reviewed the challenges raised by Colt and found that the agency failed to follow the solicitation criteria with regard to the evaluation of the offers’ total evaluated prices and sustained the protest on this basis. Colt’s other challenges were denied,” said Ralph O. White, council for the GAO.

According to a contract between Colt and the Army, Colt turned over technical data necessary to manufacture the M16s and M4s should the Army contract with other companies for their rifles. The Army calculated the royalty as a straight 5 percent award. While the details of the contract are confidential, the Military Times’ Gear Scout reports that it is not as simple as the Army made it out to be.

“The terms of the actual licensing agreement are not known, but sources explain the royalty calculations are more complex than can be covered by a blanket percentage and when calculated properly, could narrow the price gap between Colt’s and Remington’s bids.”

Depending on the actual terms of the contract, this could raise the price of Remington rifles to the point where Colt’s bid (or FNH’s bid) may be more competitive than Remington’s.

Since 1994, Colt has been supplying the Army with M4s at an individual price of roughly $1,300 per rifle. Remington’s bid came in at nearly half that, at just $673 per rifle. Even if Colt is to be awarded greater royalties—according to reevaluations that may raise the cost of Remington-made M4s—they will likely have to significantly lower their prices compared to previous contracts with the military if they expect to be considered competitive.

In response to the GAO’s findings, Remington has halted production of M4s for the U.S. Army. The Army has until Sept. 24 to settle the dispute with the GAO and Colt.

Colt was recently awarded a contract to supply Marine special forces with 1911s. These are to replace the aging M45 MEU(SOC) (Marines Expeditionary Unit (Special Operations Command)) pistols, many of which have been in service for over 50 years. However, it was later revealed that these pistols showed accelerated signs of wear and high rates of failure.

We hope both of these situations get straightened out and fast.