In preparation for their upcoming nuptuals, Brad Pitt has put together a wedding gift for Angelina Jolie that goes above and beyond the call of matrimony: a shooting range.

And this is no berm dug into a hillside, the shooting range and its accompanying armory have been set up at the couple’s palatial Minerval estate in the south of France, costing nearly $400,000. 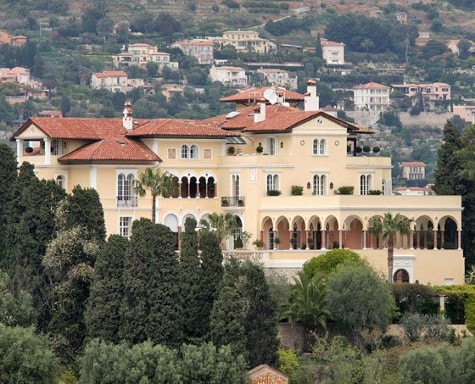 Speaking to the Sun one source said, “But Ange clearly finds shooting an aphrodisiac. When she and Brad were around weapons on the set of 2005’s ‘Mr & Mrs Smith’ they ended up together. And by letting Angelina de-stress at the range, he’s less likely to get earache indoors. There’s a lot to be said for that when you have six kids.”

And yet we don’t think you have to have six kids to dream about having your own gun range (and its accompanying armory). We do have to say we’re surprised the range is going up in France. France doesn’t outright ban the private ownership of firearms, but they do make it difficult.

France is currently simplifying their gun laws in ways that some French gun owners argue is even more restrictive and, as many Americans would agree to in general, not going to affect criminal gun possession at all.

“Ca nuira aux sportifs, mais pas aux malfaiteurs,”—”It hurts sportsmen, but not criminals,” said Alain Fanjul, president of the Etienne Police Shooting Club. “These delinquents have a black market. They always have guns that don’t come from the French market. They always will.” 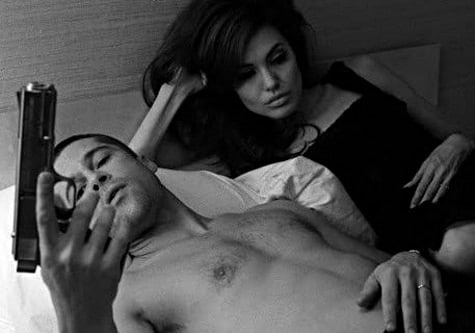 French firearms fit into one of eight and soon to be four categories based on their “dangerousness.” It’s easier to be licensed for rimfire guns than it is hunting guns, with semi-automatic “defense-” and “war-grade” guns being heavily-controlled, as well as specific calibers restricted and ammunition limits—1,000 rounds per centerfire gun per year—reloading is popular. In order to own guns you must belong to a gun club or have a hunting license or both, and you may be subject to mental, physical and even moral evaluation.

That being said, France does have a large gun-owning population, so it would seem that many French are willing to jump through the bureaucratic hoops in order to access guns, for hunting or for sport. There is roughly one privately-owned gun for every three people, making France the second most-armed nation in the E.U. behind Finland, and the seventh-armed nation in the world. 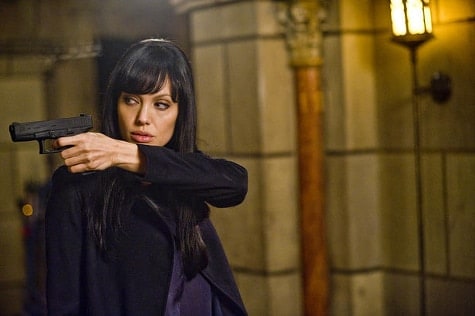 We hope that the idea of owning your own private gun range goes over as well in France as it does here. Because as much as we appreciate this star couple getting their gun on, maybe it will remind the people of France that gun ownership is not only fine, but a good thing. And that no one argues with a girl at her own gun range.