September is National Preparedness Month: Guns to pack with your emergency kits

It’s that time of year, when the days are noticeably shorter, the nights cooler and FEMA is hosting webinars for what to do in case of zombie apocalypse. It’s September, and September is Preparedness month. This month we make sure we’re larded with plenty of emergency food and supplies, in case the unthinkable, but on a long enough timeline unavoidable happens.

In all honesty FEMA’s guides are well thought out, and include not just help with preparation but with information. FEMA is refreshingly up-front about the realities of disaster and is quick to point out that should something terrible happen, you may well have to weather it on your own.

FEMA’s website has plenty of information about being aware of possible threats, ways to keep appraised of warnings, how to make plans for you and your family, neighbors and friends, and guides on what to have in your emergency kits. They will even help you teach your kids about dealing with emergency situations. 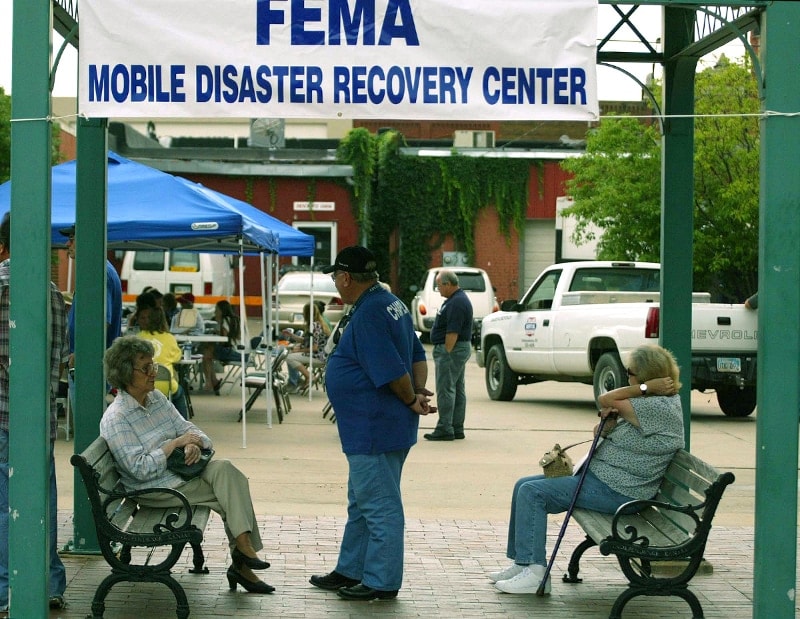 There is a lot of overlap between the safety-minded and the gun-loving, which is why while FEMA’s website has lots of good information, it’s received some criticism for its complete lack of firearm information, even rudimentary stuff, like gun safety. So on the one hand, they are clear that in times of dire emergency, you only have yourself to count on, but on the other hand, they don’t mention one of the most direct and fundamental harbors of physical safety: guns.

Fortunately if you’re reading this then in all likelihood you already have come to that very conclusion and wouldn’t mind hearing about some of the guns that could very well prevent a natural disaster from getting even worse.

In the spirit of Preparedness Month, the first rule of armed preparation is have a gun. For that reason alone it’s a good idea to have a spare firearm packed with your emergency kit. For this reason, it’s important that the gun be reliable and require little or no maintenance as well as be cost-effective.

One terrific all-around gun is the appropriately-named Mossberg Just In Case. Based on a Mossberg Cruiser 12-gauge pump shotgun, the JIC comes with its own carrying hard or soft case, depending on the model. Packing a 12-gauge shotgun into your emergency kit makes an enormous amount of sense. It is hands-down the most versatile and successful shooting platform. It can be used to reliably take medium and small game, and protect you from just about anything. Ammo can vary from self-defense to flares for signalling, and pump shotguns can cycle it all without modification.

But if you face spending any long stretch of time on your own or need to pack light, you’re going to hit a wall with a 12-gauge. You would be better off with a .22. A box of 500 rounds of .22 Long Rifle takes up about as much space and weight as a 25-round box of 12-gauge. Just as with shotguns, the number of .22 options out there is enormous, but there are some that have more kit potential than others.

We’ve put together a list of five great .22 rifles for emergency kits, starting with the new and impressive Ruger 10/22 Takedown. If you don’t like the idea of packing a shotgun and a rifle, you aught to check out these five proven combination survival guns. Also, Handi-Rifles are tops: lightweight single-shot firearms that can host many different barrels. One Handi-Rifle can be your plinker, your centerfire rifle and your shotgun.

You might want to consider packing a handgun, too. Rifles and shotguns are great, but they’re bulky. A pistol or revolver doesn’t take up a lot of space and is especially useful when it comes to self-defense—even if your primary concern is a natural disaster, you still have to worry about other people. And if you’re not by yourself, the more guns to go around…

We understand that it can be expensive to buy guns with the intention of hopefully never having to use them. That’s why we try to find the most consistent deals, guns that are often overlooked in favor of flashier or more tactical firearms in our Bargain Hunting column. Over there you’ll find a lot of interesting guns that you won’t mind packing up, like the Zastava M88, an extremely simple, compact 9mm handgun, Stevens shotguns by Savage that come in well under $300 and the Mosin Nagant, the hundred dollar rifle. 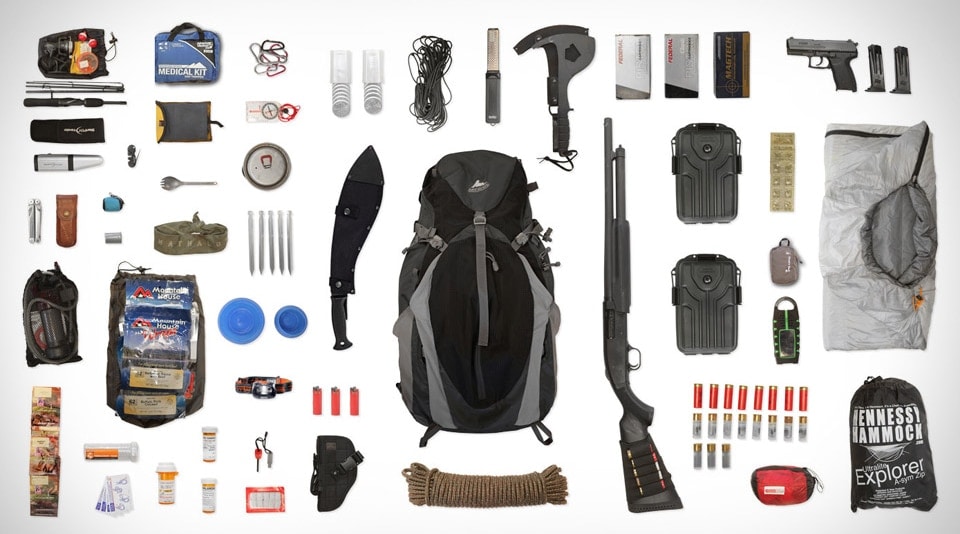 So in recognition of Preparedness Month, we encourage you to consider picking up another gun, one specifically for not shooting. Well, except to insure proper function. Can’t have a gun that you aren’t sure works.

Remember, this is serious, and you’re not shooting these guns because it’s extra fun, you’re ensuring the safety of you and your loved ones. Which is precisely why you need to go gun shopping. It’s National Preparedness Month, after all.

Do you have emergency firearms? If so, what would you never leave the house with if you had to, you know, bug out?