Walmart refuses to sell shotgun to woman, says it's 'Too much gun'

Shooting as a pastime is getting more and more popular every day. Gun sales are up, more people than ever before are getting their concealed-carry permits and as a whole, guns are becoming mainstream. This is especially true with women, who are leading the curve as the fastest-growing segment of the market.

But we still get reports of stories like this one, about Prayse Dangler, who was prohibited to buy a shotgun by her local Walmart staff—because a Mossberg 930 was too much gun for a woman.

“Yesterday at Walmart I tried to buy a shotgun to keep at the house with me when Brad is gone. We live in the heart of downtown New Albany where there is a lot of foot traffic, and we believe that me having a reliable way to protect myself and our baby when Brad isn’t here is just a responsible thing to do.

“Here’s the kicker though. The man behind the counter looked at me in disbelief when I pointed out the beefy Mossberg 930 Tactical weapon that Brad had researched out for me and planned on taking me out shooting to get comfortable with. The man then proceeded to interrogate me about what I wanted it for and how it would be used.

He said that I didn’t hold it right and that I needed ‘something else better suited to you.’ He put it back in the case and firmly refused to sell it—all because I am a petite young woman!

“He threatened me with the FBI and accused me of purchasing the gun for ‘someone else’—namely my husband who was with me. My husband informed him that IF he was the one that would be primarily using the gun then he would have bought it himself but it was going to be mine to keep with us and practice with, so we wanted it in my name…” 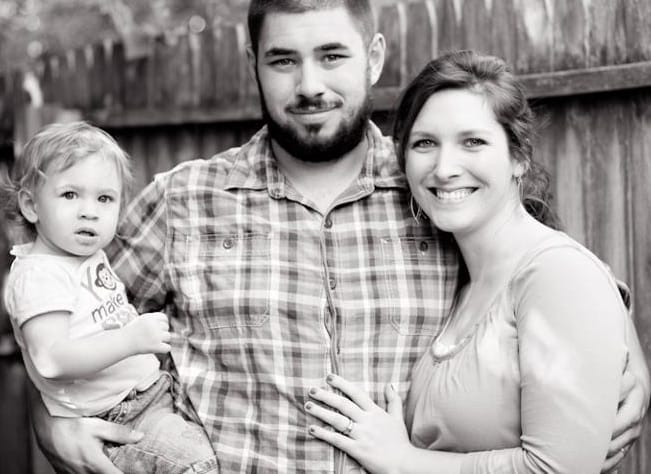 We were unable to get the New Albany, Indiana, Walmart’s side of the story—they quickly refused to comment—so we have no reason to doubt her claim.

This more than strikes a nerve with us, this cuts to the very core of gun ownership. It offends gun rights and reinforces gender stereotypes in one stroke, and it doesn’t help the standard that the guy behind the counter has no idea what he’s talking about.

If a blind man in New Jersey can own guns, then a small woman in Indiana can, too. A person doesn’t have to prove some kind of need to own a gun, we have a right to own them, no matter what size we or the guns happen to be.

And there’s certainly no reason to believe that a woman can’t handle her gun. Women are a significant portion of our armed forces and our law enforcement agencies. Julie Golob is captain of the Smith & Wesson shooting team. Michelle Viscusi is not just another booth babe.

And to deny a woman a shotgun in 2012, just after this year’s Summer Olympic Games where Kim Rhode made Olympic history with her record-setting fifth medal, is downright crass. 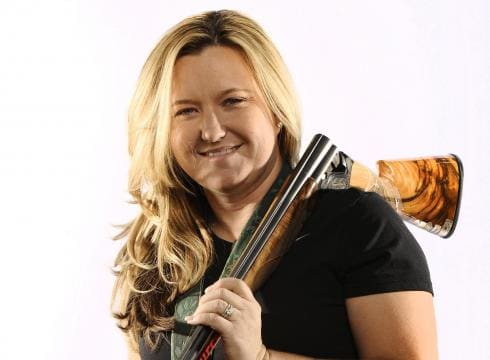 We understand that Walmart has to protect themselves when it comes to straw purchases. But it’s in extremely poor taste to deny a sale to someone based on assumptions about a gun and the gun owner based on gender.

And it proves that this Walmart staff doesn’t really know much about guns, either, as we think a Mossberg 930 makes a fine home-defense gun. Semi-automatic shotguns have less felt recoil, tactical shotguns are easy to handle, and if the stock is too long, well that’s what the aftermarket is for.

Dangler commented that she and her husband intend to confront Walmart about this and we wish her the best of luck. Because we don’t want someone else to be denied their right by the same company for similar reasons. We like guns at Walmart, we just don’t like obtuse, prejudiced staff.

Gun ownership is a right available to everyone in this country, provided they haven’t proven otherwise as individuals. It doesn’t matter if you’re big or small, what race or what gender you are or how you dress. This serves as a reminder that there’s still work to do when it comes to making guns as mainstream as they aught to be.

Prayse, we’re pulling for you.