Three Common Tactical & Legal Mistakes You Should Know (and avoid)

I’m going to assume you’re a reasonable person. You do not provoke or engage in physical confrontations for the sport of it.  You are legally authorized to possess a firearm.  Further, your self-defense case does not hinge upon your alcohol consumption, your right to stand your ground or some off colored remark you may have made a week ago. Regardless of all of these things, you may still end up seeing the inside of a courtroom after you fire your gun defensively and there are still three big things in particular that can land you into blistering hot, legal and tactical water. And that‘s serious.

Legally, emotionally, and financially protect yourself by paying close attention to these three common tactical self-defense mistakes that can come back to haunt you after a shooting. Don’t let yourself get into a jam.

A guy or a gal with a gun who has never encountered a life or death situation before—or even if she or he has—will likely experience extreme amounts of fear. Fear is a good thing. Fear helps us survive from day to day. A person with literally no fear at all has a serious defect and is personally not the guy I want covering me. Fear, however, can also be a dangerous thing—one that tends to make tense situations worse if we let it. 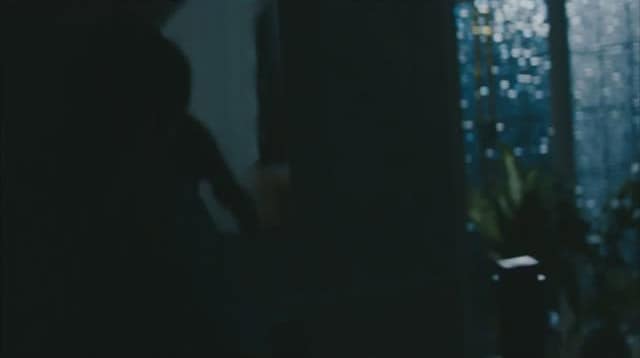 If a person doesn’t understand what extreme fear does physically and psychologically during an event, or more pointedly, how they will personally react to the dump of adrenaline and other sympathetic nervous system responses, the overall response may be negative.  In other words, when the fight or flight (or freeze) option occurs, doing the right thing can be tough when a life or death decision must be made in a nanosecond. Fear plays a large role any time there is a defense shooting.

Consider sleeping at your home when you hear a loud noise. You believe it’s a break-in, so you grab your gun. Perception of the imminent threat while experiencing the fear of a possible deadly encounter is enough for the brain to process, but sometimes the brain, driven by fear and faced with the unknown, fills in the blanks so to speak and paints a much worse picture in our minds than the reality of the situation. Have you ever psyched yourself out, perhaps causing nervousness and anxiety over nothing, all because of some make-believe fear you personally concocted? That can happen without you even realizing in defense scenarios.

The cure? Don’t shoot unless you’re absolutely sure what you’re doing at that moment. Control your fear.  Be sure of your target and don’t let your mind wander off of what you see in front of you. Stay in control of the adrenaline beast by remembering to breathing (and by stress training, which can help you maintain a normal heart rate).  After all, maybe it’s only your kid getting up to use the bathroom, not a home invasion.

2.  Finger off the trigger

With extreme fear comes physiological responses that include, but are not limited to, an increased heart rate, tunnel vision, auditory exclusion and physical shaking (if not immediately, later on). A shaky trigger finger is not good—ever. So, what’s the cure? 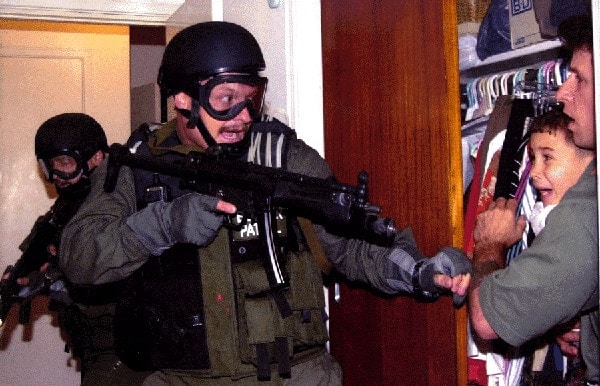 Using the proper index position, with your finger resting alongside the frame of your gun, will keep you and all others around you safe until you’ve positively made up your mind to shoot.  A simple solution to an all too tragically common defense mistake.

Now that you’ve controlled your fear and have trained yourself well to keep your finger straight and off the trigger until you’re ready to shoot, it’s important to know what to say, because there is a chance you can live or die by the words exchanged during a defense encounter just as much as the bullets. Law and circumstance may require that you give verbal commands to any potential threats and, if you aren’t justified to shoot, you certainly ought to give some direction to the would-be villain to end the scenario. Understand not saying anything thereunto, if there is time to do so, could have negative ramifications.

When giving verbal commands, avoid profanity and threats. Make clear and direct verbal cues that you aren’t messing around. For example, you could holler, “Don’t move!” or “Stop!” Once the attacker stops and you gain control you could say, “Slowly show me your hands”, “Drop the weapon” or “Get on the ground.” Follow it up with “Do it now!” If you’re in your home and you can’t see the intruder, you could say, “I have a gun. I’ve called the police.” Use the power of your lungs to show you’re bark is bad and your bite (bang! bang!) is worse. Use your big boy/big girl voice that shows whoever is around that you’re serious because witnesses, with or without video cameras, may be your greatest defense in court.

Also be aware though that if a threatening person doesn’t comply with your verbal commands, it doesn’t mean you’re free to shoot.  In many states if the attacker retreats, does not have a weapon or does not advance towards the victim, the use of force may not be justifiable.  This should have no bearing on your use of verbal commands however; direct your attacker and be familiar with your local defense laws.

To reiterate, control your fear, keep your finger in the index position, and remember to give verbal directions, if you can, in the face of danger. My hope is no one gets shot and the good guys/gals win in court and in life. Remember, shoot to stop the threat. If the threat doesn’t stop and you’re in fear for your life, take what action is necessary for you to win and survive. Lastly, practice much and practice often.