The Cost of Reloaded Ammo vs. Factory Loads: The cost of freedom?

But perhaps the biggest reason many shooters become reloaders is the cost and in the days of a slow economy with everyone just scratching gravel to get by, saving a few dollars wherever you can doesn’t hurt.

The question is, how many dollars (if any) are you saving?

The biggest initial cost of reloading ammunition is the gear you need to get started, and that always seems to put off quite a few people, especially if you don’t plan on loading a lot.  However, if you keep it simple with a Lee Loader which is less than $40 or even a small single stage press you can get everything you need for only a hundred dollars or so. Don’t be afraid to look for used stuff either, it takes a lot to wear out a press and some good dies.

Make it worth it

So how do you figure out how much your loads are going to cost compared to the big box store or your local gunshop? First you 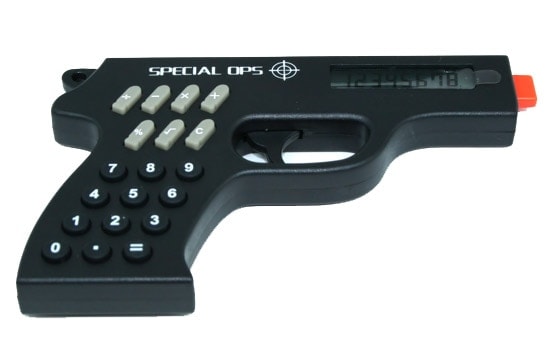 need to decide what exactly you are going to be loading.

Are you looking for practice ammunition or loads for hunting or personal defense? Is the caliber going to be standard or is your gun in something more exotic?  Do you want your rounds hotter or easier on the shoulder?  All of that comes into play, which is why, in instances like these, I like to save myself the headache and turn to the computer. Beartooth Bullets has a wonderful cost calculator that allows you to add up the powder, bullets, primers, etc and I will give you a couple of different examples of cost comparisons:

In most places, a box of 25-round Hornady 125 grain XTP  .357 Magnum ammunition costs around $20. Loading that same ammunition with 14.0 grains of 2400 powder using Beartooth’s calculator comes out to just under $13, a pretty decent savings.

Sometimes however it pays to buy the factory fodder. A box of Remington .223 55 grain FMJ will run you about $95 for a 200 count while using the same bullets with a powder charge to give you the factory velocity only comes out to about $5 more—hardly worth the time it took to press the ammo. In this case, if that is all you are looking for the better bargain it might just be best to buy the box on the shelf.

The one thing the cost calculator does not factor in however is brass. The good thing about brass though is that as long as it is not damaged it can be reused many times. I have purchased once fired brass for nearly every caliber I load and shoot and have gone through several loadings with most still going strong.

If you shoot a common caliber, try going to your local range and if they allow it, go through the once fired brass left lying around, I’ll bet you will find what you are looking for. I went to my local range towards the end of the summer and filled a five gallon pail with brass that included every common pistol caliber along with some of the more exotic 10mm, .45 GAP, .257 Weatherby Magnum, and .300 Weatherby Magnum. I kept what I needed and sold the rest at a rather tidy profit after I tumbled it and resold it to other shooters.

Where reloading can really save handloaders dough however is for those shooters who are not using the Johnny come lately rounds and prefer something tendered in chambers more exotic or less fashionable.  What if they suddenly stop making your favorite caliber or seriously pull back on its production volume? 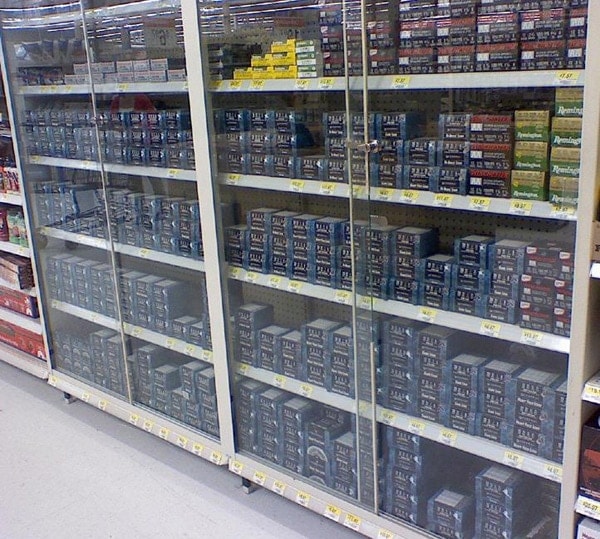 One such handgun round that you still see hanging on with some revolver shooters is the .41 Magnum despite the high cost of this ammo. A box of Remington 210 grain jacketed soft points is a staggering $60 for a box of 50 rounds and that is only produced on a seasonal run to boot. Being a .41 shooter myself, I can attest to the fact that finding this ammo can be both tough and expensive, if you don’t reload.

Using the exact same bullets and again a healthy charge of 2400 powder, the cost of fifty loaded .41 Magnum rounds is $30—half the price of a box of factory ammunition and you don’t have to go needlessly hunting for it.

So really in the end, reloading depends on the shooter; you must decide if you really want to reload the caliber you shoot and if it is worth it. Is it worth the expense of the materials and the time you’ll have to spend on it? What’s your time worth?

I anticipate though, that for many, once they realize that they can get more personalized ammunition if they load it themselves, for cheaper and they don’t have to wait on some kid at the local big box store to find it on the shelf, they’ll realize handloading is the way to go.

The simple freedom from the whims of the ammo manufacturers is a huge draw in my opinion and those extra dollars add up and can make a big difference. It can lead to more time on the range, more money to load, more ammo to hunt or practice with and maybe even enough money in the long run to buy a new gun.  Then the cycle can begin anew!