In 2004 the U.S. Army rolled out a new combat uniform camouflage called the Universal Camouflage Pattern (UCP) at no insignificant cost. After eight years of controversial service, the Army is looking for new and more effective patterns to replace UCP, and they’re turning to soldiers to provide input. 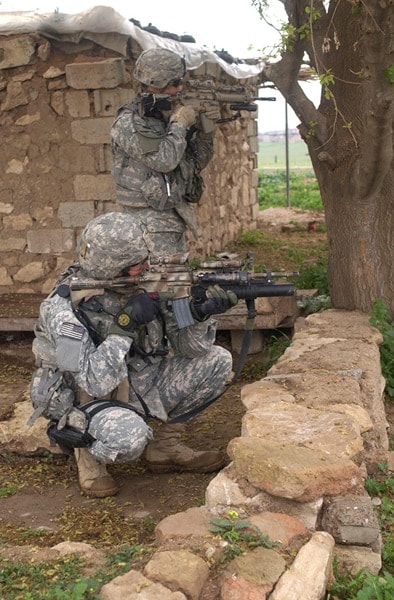 The problem is that UCP just doesn’t blend in. As one Army specialist with two tours in Iraq under his UCP belt told the Daily Caller in a candid interview, “Essentially, the Army designed a universal uniform that universally failed in every environment. The only time I have ever seen it work well was in a gravel pit.”

“As a cavalry scout, it is my job to stay hidden. Wearing a uniform that stands out this badly makes it hard to do our job effectively,” he said, under the condition that his identity be withheld. “If we can see our own guys across a distance because of it, then so can our enemy.”

This year the Army announced that they will be dropping the un-camo as part of a “cost-saving” measure. According to PEO Soldier spokeswoman Debra Dawson, “As part of a cost savings strategy and as a result of initial assessments, the government submission is being removed from further consideration as a replacement to the universal camouflage pattern.

“We will continue to work closely with our industry partners and our government team, especially in terms of research, development and evaluation. The Army conducts extensive testing to ensure we provide Soldiers with the very best clothing and equipment.”

But it’s clear that UCP has been a failure. UCP was the result of testing many patterns, settling on one, and then simply buying another. Army research began in 2002 and took two years, with soldiers testing it in realistic environments at all ranges and angles. They published their results in 2004 stating that the pattern called Desert Brush was superior to the other candidate patterns, at which point PEO Soldier selected the Natick pattern that would be the baseline for UCP. 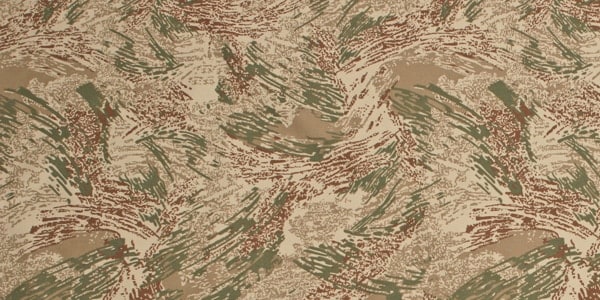 The root of the problem has been called “Pixel envy.” Desert Brush was a rigorously-tested pattern that got the OK from soldiers but was a still a brush pattern, unlike the Marines’ then recently-selected Marine Pattern (MARPAT), which is digicam. This being the 21st century and all, PEO Soldier selected a similar pixellated pattern over the one that won the trials. They fixated on the pixels when they should have focused on the troops.

MARPAT was designed with and by the Marines. Marines helped develop the pattern, even selecting the colors, including the now-famous Coyote Brown. “They went to Home Depot, looked at paint swatches, and said, ‘We want that color,'” said Anabelle Dugas, one of the textile technologists who worked with them. 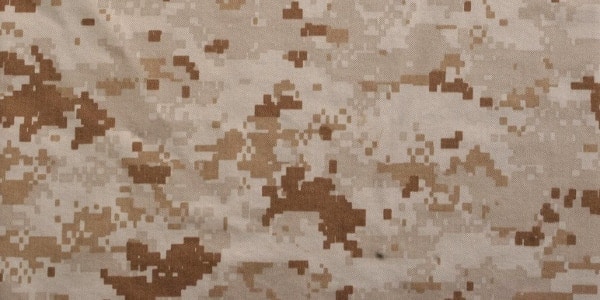 PEO Soldier wanted pixels like the Marines, so they got them, and at no small cost. In addition to running a $5 billion tab, the battledress put people at risk. “It got into political hands before the soldiers ever got the uniforms,” said Cheryl Stewardson, a textile technologist at the United States Army Soldier Systems Center. “It was trendy. If it’s good enough for the Marines, why shouldn’t the Army have that same cool new look?”