The U.S. Army has turned to Remington to supply them with parts for maintaining their XM2010 Enhanced Sniper Rifle (ESR), also made by Remington. This surprise move has industry experts everywhere scratching their heads.

The Firm Fixed-Price (FFP) contract with Remington is for an Indefinite Delivery-Indefinite Quantity (IDIQ) of spare parts for the Enhanced Sniper Rifles in service today. Remington and the Army are happy about the arrangement. 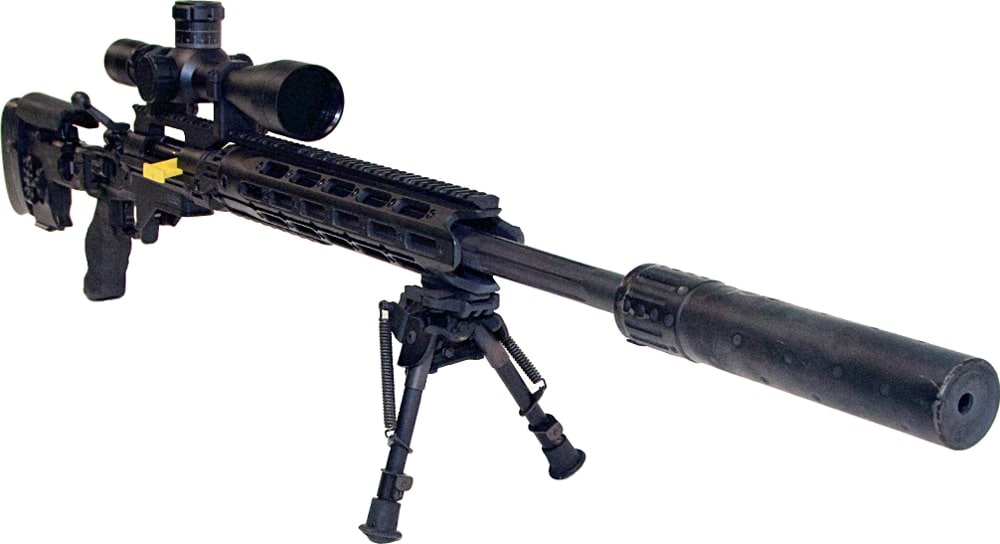 “Remington has long been considered the world leader in sniper rifles and our history and proven commitment to developing, manufacturing and supporting high quality, precision weapons systems has made our company uniquely qualified to execute this contract,” said retired Marine Colonel Otto Weigl and Senior Vice President at Remington. “We are proud to continue this leadership role in bringing only the finest made-in-America weaponry to our nation’s warfighters.” 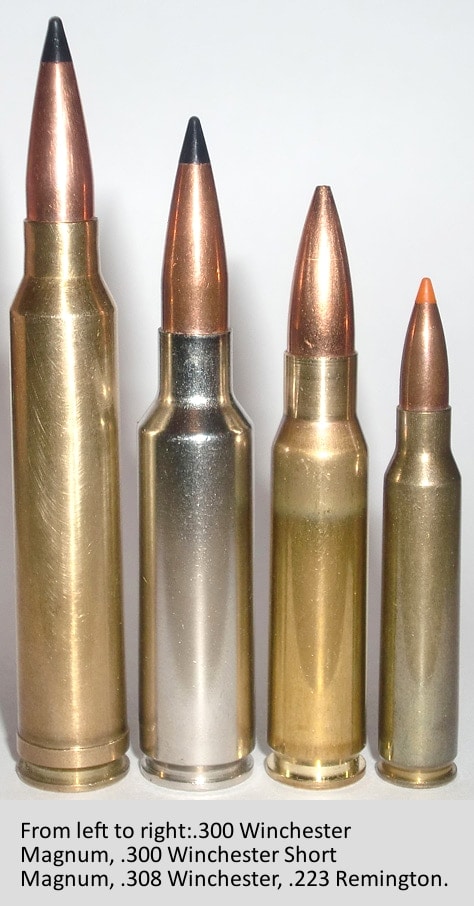 The continued support of the XM2010 ESR is telling of its popularity with the Army. Patterned off the M24 Sniper Weapon System (SWS) which is in turn based on the Remington 700, the ESR is a long-range bolt-action sniper rifle chambered in .300 Winchester Magnum.

Using standard loads, it’s effective to 1,200 meters, and with special 220-grain low-drag bullets, the range can be increased to 1,500 meters.

What makes it enhanced, other than using the much more energetic .300 Winchester Magnum cartridge is that the rifle is fitted with a completely modern, extra-tactical stock and finished with a sizable Advanced Armament Corp. silencer. The stock is completely adjustable for length of pull and cheek riser height. It has a pistol grip and Picatinny rails for every imaginable sniper rifle accessory.

This contract and continued support for the XM2010 ESR is in stark contrast against the Army’s open request for an M110 Semi-Automatic Sniper System (SASS) replacement.

Originally intended to replace the M24, the M110 is an SR-25 made by the Knight’s Armament Company. Chambered in 7.62 NATO, the M110 is an extremely accurate semi-automatic rifle with an effective range of 800 meters. However, the rifles are made to such tight tolerances and fielded in such dusty and sandy environments that they are failing at unacceptably high rates.

While the XM2010 doesn’t have the benefit of the higher rate of fire, these bolt guns still hold advantages in the reliability and range departments. And even after the Army settles on a new rifle to supplant the SASS, we expect the ESR to remain in service for a long time to come.