Bodega Association’s Answer to Crime: We Don’t Want to Be Armed, We Just Want Bulletproof Vests

Resigned to the fact that Newark is a perennial, high crime city – according to neighborhoodscout.com, the chances of becoming a victim there are about 1 in 94 (see graphs for details) – bodega owners and workers are desperately looking for ways to make their jobs safer.

One way to accomplish that goal in the immediate future, they argue, is to have the government (via the taxpayer) chip in on some ballistic vests.

So, last week, the Bodega Association of the United States met with Newark Mayor Cory Booker to discuss a deal in which the city would subsidize bulletproof vests for store owners and store clerks.

“What we’re trying to do is create a situation where we’re buying the vests at a wholesale price where the bodega owners would be able to afford to buy them, not only for themselves but for their clerks,” Fernando Mateo, a member of the association, told WCBS 880.

Another option, which evidently both the Bodega Association and city leaders oppose, is to allow and encourage owners and workers to carry firearms for the purpose of self-defense.

“We don’t want to use the alternative of saying ‘you know what, arm yourselves, fight back, shoot back.’ No, we want to make sure that if they’re shot at that at least they stand a chance of living,” Mateo explained.

“These small business people are targets of criminals, of punks that want an easy way out. And they want to make their money not working, but robbing people. We need to be more aggressive, more proactive,” Mateo added.

In other words, the way to be more aggressive and more proactive is by accepting that one is likely to be a victim, giving him/her a ballistic vest and then hoping he/she is not shot in the face by an armed robber. 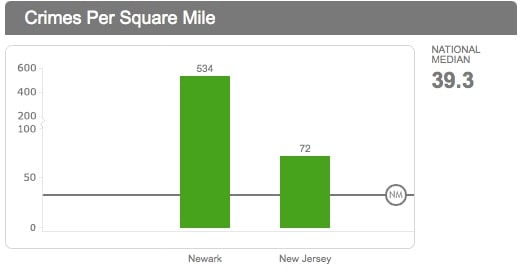 Mateo is confident that city leaders will back this proposition, considering it has the potential to save lives.

“I believe that Mayor Cory Booker is the kind of guy that knows and understands what the streets are about because he comes from the streets. And I’m sure he wants Newark to be a safer place. But if we can’t make the places safer by hiring more cops and having cops stationed in strategic areas, then we need to find alternatives. And that’s what we’re looking for right now,” Mateo told WCBS 880.

It should be noted that at one point, it seemed that Mateo was in favor of giving firearms to owners (he didn’t mention workers) who passed a background check.

In an interview with the Associated Press, Mateo said that an owner should be able to apply for a firearm permit at the same time he/she is filling out paperwork for a liquor license.

“If the background check comes back good you should be able to protect yourself,” Mateo said. 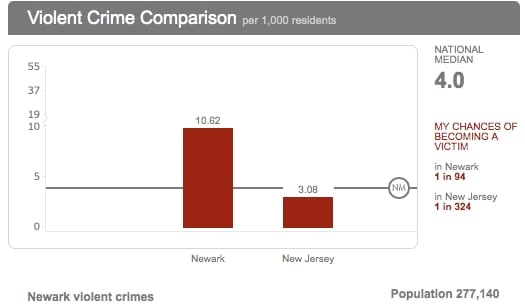 Obviously, that contradicts the comments he made to WCBS, which leads one to believe that he may have had a change in heart once the negotiations began in earnest, opting to drop the push for concealed carry due to its political infeasibility (Mayor Booker is pro-gun control) to pursue the bulletproof vest proposition more aggressively.

Regardless of the reason for the evident contradiction, one would think that the Bodega Association would be first and foremost unequivocal pro-carry.  While the bulletproof vest idea is not a horrible one, it’s certainly not going to deter criminals.  In fact, it might only serve to inspire them, to send a message of defeat, i.e. “yeah, we know we’re targets, we know you’re going to rob us.”