What could make a drill even more effective than it already is? Splice it with the design features of a gun to create a semi-automatic drill.

The Semi-Automatic Driver is a cordless drill that includes two rapid reload cartridges with six common screw bits in each, kind of like the handyman’s version of a six-shooter. The cartridges are stored in a slide action system so that all of your extra parts are conveniently inside of the drill when you need them. 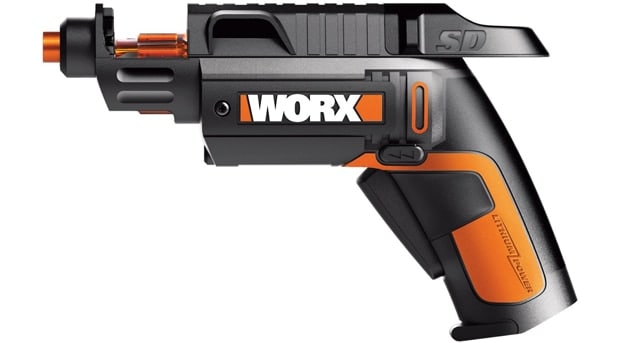 It’s painfully obvious that this drill drew inspiration from handguns, right down to the fact that it’s designed more like a pistol than a drill. At first we thought that perhaps the manufacturers were trying to appeal to gun owners, but then we had to reconsider.

The manufacturer touts that the pistol grip provides a comfortable handle, the slide is an elegant way to keep the drill parts inside of the drill, and the cartridge is a simple organization system. It’s even got an LED light on the end for those of you out there who like attachments on their firearms (or power tools). All you really need is a drill holster to go along with it, and you can be a true drill-slinging fixer-upper. 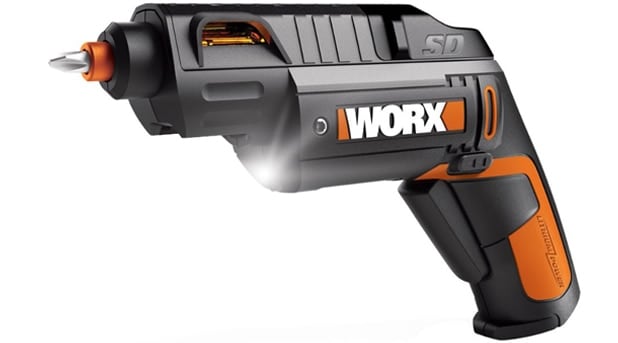 Essentially, all of the important bits and pieces for this power drill are built inside of the gun so that they’ll always be handy. You won’t need to lug around a tool box whenever you bring this out, because the slide actions system creates a miniature tool box big enough for your twelve drill bits.

Buying one of these bad boys will set you back about 50 bucks, but that’s a small price to pay for becoming the John Wayne of the home improvement world.