After decades of purchasing M4 and M16 rifles exclusively from Colt, in 2009 the Army announced that they would be accepting bids from other manufacturers for future contracts for infantry rifles. In April of this year, Remington landed the first non-Colt contract for an Infinite Quantity, Infinite Delivery order starting with 24,000 rifles to be delivered September 2013.

The contract quickly fell through after Colt filed a protest with the Government Accountability Office (GAO), with claims that Remington did not have the manufacturing ability to commit to orders of that scale and that certain royalties owed to Colt were miscalculated, ultimately raising the price of Remington rifles higher than what it would have cost to stick with Colt. 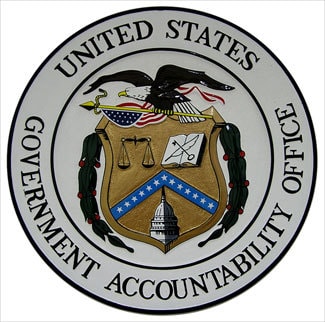 That was last July, and while the GAO threw out the first claim—Remington is already a large-scale manufacture for both military and civilian sales including law enforcement—they agreed that the Army did not read the fine print relating to Colt’s cut. Although the Army owns the Technical Detail Package (TDP) for the M4 and M16, the plans for manufacturing the rifles, Colt’s hand in developing it has earned them a royalty on every M4 rifle sold to the Army, regardless of who makes them.

This means that the Army either had to comply with the GAO by allowing vendors to re-submit with new bids within 65 days or stand in front of Congress to defend their position. Not willing to face the legislature over a budgetary decision, they are adhering to the GAO’s guidelines and taking bids again.

“The Army provided the amended Solicitation to vendors whose previous proposals fell within the competitive range on 21 SEP 12,” said Don Jarosz, Deputy Public Affairs Officer with U.S. Army TACOM Life Cycle Management Command to the Military Times’ GearScout. “The number and names of the vendors are not releasable as they are competition sensitive.” 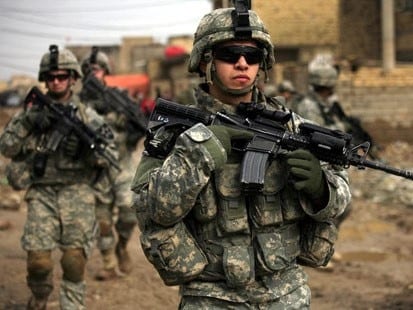 Who gets to bid for this contract may be privileged, but we know both Colt and Remington are. There may be others as the offer extends to all vendors who participated in the first competition; in any case Remington is at a disadvantage as their previous winning bid is now well-known to the other competing parties. Not that you’d know it from their statement.

“We’ve received notification from the Army that it will implement the GAO recommendation and we are reviewing next steps with our Defense team,” says Teddy Novin, Freedom Group’s Director of Public Affairs. “We look forward to working with the Army as we move forward with this process.”

Remington won the first bid by nearly undercutting Colt’s price per rifle by nearly 50 percent. While Colt M4s cost somewhere around $1,200 to $1,300 dollars, Remington’s contract with the Army put the price per rifle at just $673. By using that as a low-water mark, Colt may be able to adjust their royalty-free price to below what other companies can offer.

That said, being one of the official manufacturers of the Army’s infantry rifle—the contract is not exclusive and the Army can always choose to purchase M4s from Colt if they pick another vendor and feel like spending extra, you know, for the Pony—is worth a lot of commercial value. Any company that can land an M4 contract with the Army is going to look very good in investor and consumer eyes. Who knows how low these companies are willing to go for that.

This is mixed news. On the one hand, the Army is going to wind up paying a lot less for rifles than they have in a long time. On the other hand, this may delay delivery on rifles to replace those being routinely sand-blasted in service, and that can’t be a good thing.