On Thursday, the 5th U.S. Circuit Court of Appeals ruled that it is not unlawful for the government to prohibit federally licensed firearms dealers from selling handguns to citizens between the ages of 18-20.

The three-judge panel ruled unanimously, flatly rejecting the National Rifle Association’s argument that the ban violated the Constitutional rights of 18-to-20 year olds.

In his 41-page ruling, Judge Edward Prado said that placing restrictions on who can possess and purchase weapons dates back to our Founders, who targeted particular groups for public safety reasons, among those groups were loyalists, children and the mentally ill. 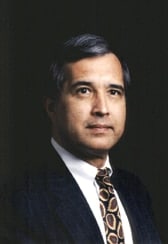 “At a high level of generality, the present ban is consistent with a longstanding tradition of targeting select groups’ ability to access and to use arms for the sake of public safety,” the George W. Bush appointed judge wrote. “More specifically, the present ban appears consistent with a longstanding tradition of age- and safety-based restrictions on the ability to access arms.”

The modern day restriction on handgun sales from FFLs to 18-to-20 year olds dates back to the 1968 Omnibus Crime Control and Safe Streets Act, which “restricted the ability of minors under 21 to purchase handguns because Congress found that they tend to be relatively immature and that denying them easy access to handguns would deter violent crime,” according to Prado.

Although there’s this glaring out for 18-to-20 year olds, the NRA was still deflated by the ruling, saying that it has more than 11,000 members who are affected by the ban.

“We are disappointed,” David Thompson, managing partner at Cooper & Kirk in Washington, who represents the NRA, told Reuters. “The ruling is inconsistent with the Supreme Court’s opinion in Heller, and we are considering all of our appellate options.”

And speaking to the court’s point about the Founding-Era, Thompson added, “The reality is that 18-year-olds were required to keep and bear arms and to furnish those arms for themselves.” 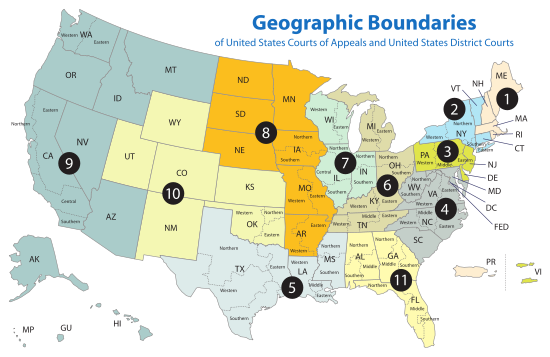 Though, pro-gun control advocates praised the decision, perhaps hoping that someday 18-to-20 year olds would be outright banned from possessing handguns.

“We are pleased that this court has affirmed that the Second Amendment allows for common-sense gun laws restricting teens from buying handguns from gun dealers,” said Jon Lowy, Director of the Brady Campaign’s Legal Action Project. “Eight children and teens are shot to death every day in America. We are better than this.”

Does this age restriction make any sense to you?  Should 18-to-20 year olds be allowed to purchase handguns from FFLs?