From now until the end of the year, Beretta will be offering a mail-in rebate for $50 back for every purchase of their most popular handguns. This rebate applies to their classic 90-series handguns as well as their more modern counterparts in the PX4 Storm series.

And if you hurry, Beretta is also running a closeout for Halloween this year, so you can save on guns and accessories. Sadly, this rebate does not apply to any purchases of the Nano, Beretta’s recent and pretty neat little single-stack pocket pistol.

The rebate is good just for guns that are currently in production, so all 92FS, 92A1, 96A1, M9 and M9A1 and all current PX4 Storm Full Size, Compact and Subcompact models.  It does not include used, close-out or discontinued models.  In order to be eligible for this rebate you have to buy your gun between now and December 31, and have your rebate postmarked and in the mail by January 31 of next year. 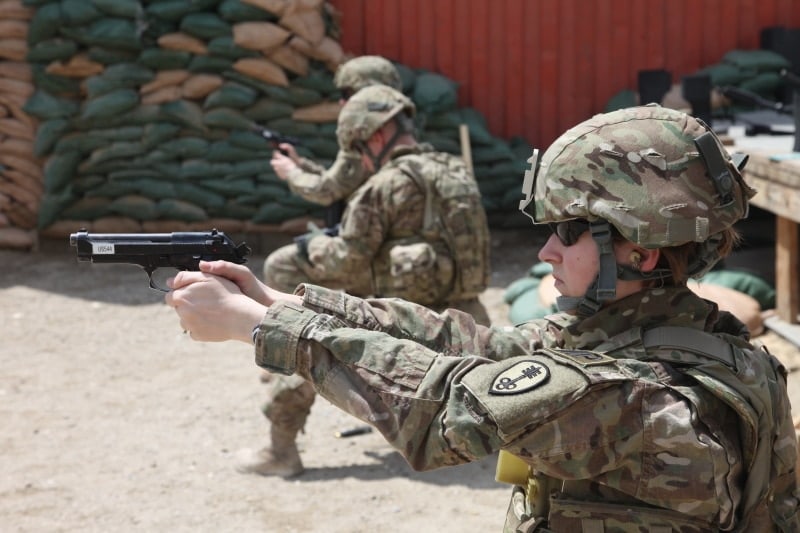 If you were already thinking about picking up one of these fine Beretta handguns before the end of this year then you have zero reason not to at this point. This rebate isn’t huge, but it does make these guns just that much more appealing.

The Beretta 90-series guns are part of American history now, having seen almost three decades of military service with our armed forces in the form of the M9 and of late, the M9A1. These handguns are a pleasure to shoot and have a tremendous and loyal following. As a testament to this design’s success, the Army has recently signed a five-year contract for more M9s.

Of course, if you’ve not had the chance to handle a PX4 Storm, you should go out of your way to give one a try.

The PX4 Storm series is gun apart. Built around a polymer frame, like many service pistols today, the gun uses a wildly different rotating barrel locking system that has a moderately reduced and very pleasant recoil impulse. The guns have many other modernizations including interchangeable sights and lighter, smoother profile. PX4 Storms are also available in .45 ACP, unlike the 90-series handguns.

These guns are available at multiple price points, with the newer PX4s costing a little less than the 90-series, sometimes as little as $400. Both make great bargains with this rebate.

So let this be your sign, fence-sitters. Right now is the time to buy Beretta handguns. And maybe a pair of camo print Beretta bibs.