Nine things the NRA wants for their 141st birthday

The National Rifle Association is the oldest continuously-operating civil rights organization in this country, and this year we’re celebrating their 141st birthday. So what do they want? Some things they’ve been hinting at all year now, but there are other things that would really make the NRA happy. Here’s just a few of them.

1. The NRA wants to enact some form of national concealed-carry

Either by bill or Supreme Court ruling, the NRA and many Americans would be very happy if there was some way to ensure that the keep part of bearing arms was protected no matter where people went, and not just limited to their homes and private properties.

One way this may come to be is by enacting some type of national concealed-carry reciprocation law, and wait for it to be challenged and take it to the Supreme Court, or simply directly challenge a prohibition against concealed carry. But because it’s the NRA’s birthday, let’s daydream about the direct approach: a law that protect the right of all people to carry nation-wide. This one just needs to happen. 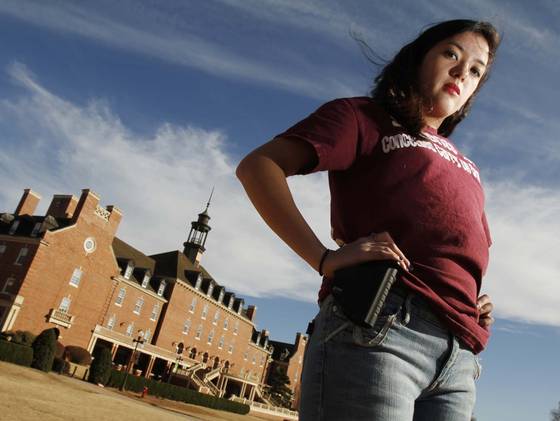 2. The NRA wants more people to pay attention to Mayors Against Illegal Guns

The Brady Campaign to Prevent Gun Violence is still grumbling about the state of gun rights in this country, but they’re almost a source of entertainment for gun enthusiasts at this point. That doesn’t mean there aren’t groups to keep an eye on. One of the sneakier pro-gun control organizations isn’t even a lobbying group, even though that’s how they roll, it’s a coalition, and it’s Mayors Against Illegal Guns.

MAIG has held that they’re only against crime guns, but they’d have gun ownership be a crime in a heartbeat. Part of what they want is to use background checks as a backdoor registry and end private sales while doing everything in their power to fight concealed-carry. They have more traction than a lot of people are aware of and they’re led by, of course, New York Mayor Micheal Bloomberg.

3. The NRA wants more people to be aware of the NRA

This one is pretty obvious. There are currently about 4.3 million contributing members in the NRA, but polls and estimates of how many people own guns and have access to guns is as much as half of all households. But just a fraction of American gun owners support the NRA.

Of course, the NRA can wish for more backers on their double-septuagenarian holiday, but this one’s a little trickier. The NRA will have to do some fence-mending for some of their past actions, on both gun rights and political fronts. They haven’t always been gun rights ideologues—even though they’re pretty idealistic today—and we have to say it, if half the country are gun owners, than gun ownership cuts across all political, geographical and demographical lines. For the NRA to grow, they need to do their part, too, and rise above the fray.

4. The NRA wants to make out with Ruger

The constant PDAs between the NRA and Ruger started out cute, then they got pretty annoying, and now it’s cute again because they’ve been together for so long it’s kinda nice to see couples that still do that stuff after all these years.

The love that the NRA and Ruger have for each other should be celebrated on the NRA’s 141st birthday, and if you want to support the National Rifle Association and still get a gun out of it, maybe you should pick up a 10/22 Takedown or one of those slick new 4-inch SP101s.

Of course, Ruger isn’t the only gun company that’s famous for contributing to the NRA, so if you already have all the Rugers you could ask for you can always pick up a new Smith & Wesson, Arsenal, Browning, Glock, Remington, Beretta, Marlin, Crimson Trace, Springfield…

If you can’t directly back the NRA, you can at least do business with those who do. 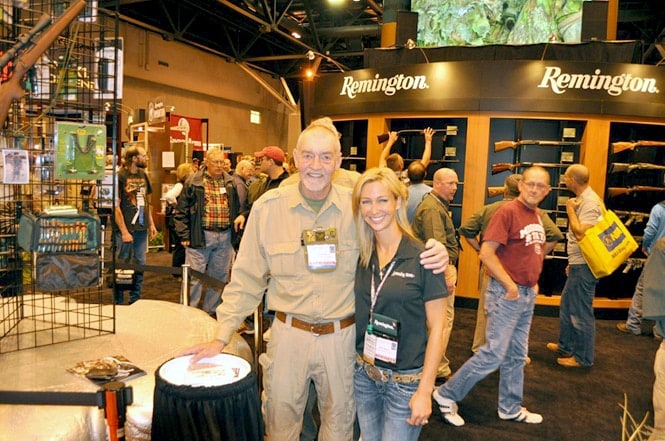 5. The NRA wants to take on the U.N. Arms Trade Treaty

Despite poor traction the last time around, the U.N. is still pushing for international gun control measures that affect individuals world-wide. The NRA is going after them head-on:

“During the July negotiations, NRA Executive Vice President Wayne LaPierre made clear to the assembled U.N. delegates that, ‘Any treaty that includes civilian firearms ownership in its scope will be met with the NRA’s greatest force of opposition.’ The speech was bolstered by letters from a majority of U.S. Senators and 130 Representatives, making clear to President Obama and Secretary of State Clinton their opposition to a treaty encompassing civilian arms. Several writers noted NRA’s opposition as key to the failure of the July conference. Needless to say, our position will remain the same on any treaty that could adversely affect the rights of American gun owners.”

If you’re not in the U.S. and concerned about this U.N. measure, we’re pretty sure the NRA wants you to make friends with IAPCAR, the International Association for the Protection of Civilian Arms Rights, another group fastidiously opposed to the Arms Trade Treaty.

6. The NRA wants you to contact your senator about the Sportsman’s Act of 2012

As soon as possible, the NRA wants you to contact your senator and ask for help with S. 3525, which:

“When Congress reconvened this week, one of the first items the U.S. Senate voted on was S. 3525, ‘The Sportsmen’s Act of 2012.’ As we reported last week, S. 3525 is an essential piece of legislation focused on the expansion and enhancement of hunting, recreational fishing and shooting on federal public land. But it’s more than that.

“Of critical importance is the fact that, in addition to promoting land access, S. 3525 would amend the ‘Toxic Substances Control Act’ to prevent this and future administrations from using the Environmental Protection Agency to eliminate the right of hunters, shooters and anglers to use traditional ammunition and fishing tackle. The bill would amend the law to clarify that the EPA does not have the authority to regulate shot, bullets or sport fishing equipment.”

7. The NRA wants you to be aware

Even though guns are more popular than ever, with positive media coverage and ownership at highs not seen in decades, and gun rights expanded and protected in ways never-before seen, the right to keep and bear arms will always have enemies. 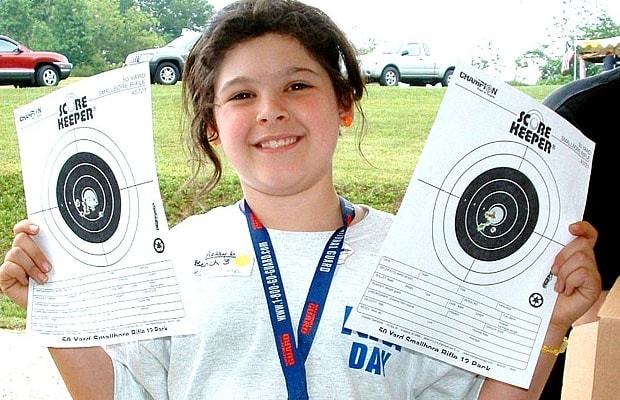 This is one thing the NRA can’t do on their own. If just half the country are shooters than there’s a lot of work to be done, and the only way to make new gun owners is for you to go and do it. The next time you head out to the range, bring along some friends or family who have never gone shooting before. The next time you go out hunting, ask a coworker to come with you. Take your kid to an Appleseed shoot.  Someone you know has a budding interest in guns, and it’s up to you that they get the chance to try it out.

It shouldn’t surprise anyone to know that the NRA likes guns. Why, they have an entire museum, showcasing amazing guns owned by amazing people, including a Bennett & Havilland Revolving Rifle, the 9/11 revolver, Teddy Roosevelt’s suppressed Model 1894 and Luke Skywalker’s, er, lightsaber. (Would you turn it down?)

The good news is that the NRA likes to share, and you can see all the treasures in their many galleries any time you want, you just have to make your way to Fairfax, Virginia. They also have a cafe, range, store and library. To find out more, check out the NRA Museum website.

So if you want to make the NRA and gun owners everywhere happy, maybe you help can take care of one or two things on this wishlist. It takes individuals to make changes, which means rolling up your sleeves and, you know, spend a day at the range (with a new shooter if at all possible).