And I bet they’re already tired of the Graduate jokes. 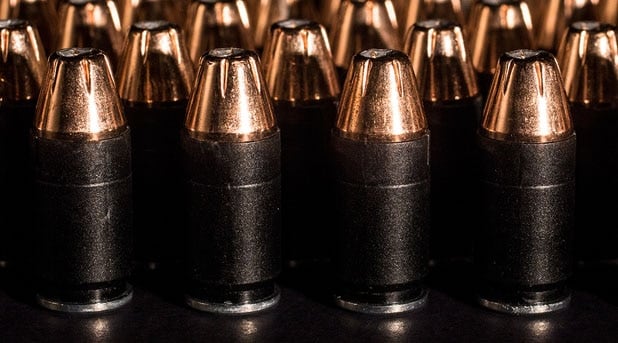 Polycase.  It is a straightforward name.  If you haven’t heard of them, you’re not alone.  They’ve been shipping polymer cased .380 ACP for a week or so.  But these are exciting times.  The last major development in case design happened with the advent of the center-fire.

Why plastic?  The military is anxious for plastic cased ammo.  The lighter weight means soldiers and planes can carry more rounds.  But there are other benefits.  Plastic is easier to come by than brass.  And your brass now comes in fashionable colors, so you can color coordinate your polymer ammunition and your polymer framed gun. 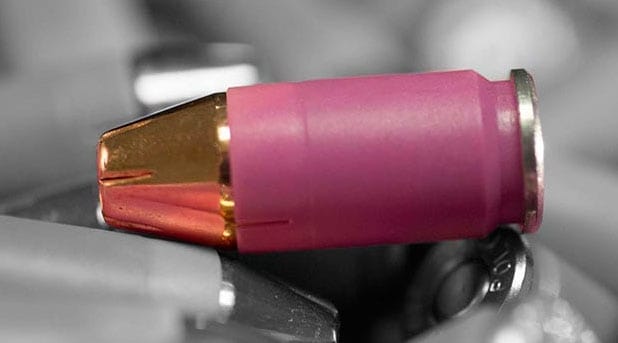 I spoke with Paul Lemke at Ploycase and asked why they’d begun with the .380.  Lemke says that the .380 ACP has the highest SAAMI tolerances.  In other words, if Polycase case meet the SAAMI standards with their .380, they can do any handgun ammo. 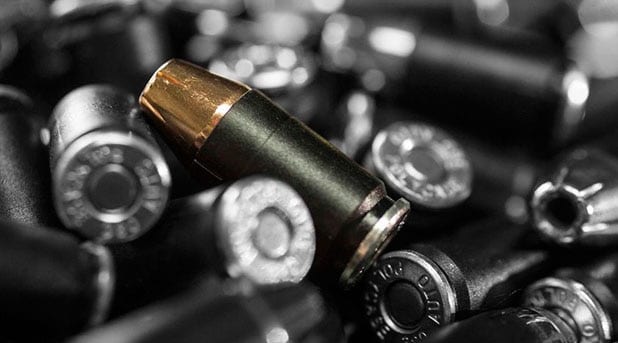 And Lemke says Polycase has an “ambitious ramp-up schedule.”  They’ve launched the .380 ACP.  Their .45 ACP will debut at the SHOT Show, a trade show in Las Vegas, in January, and they’re tooling up for a 9mm release sometime in the summer of 2013. 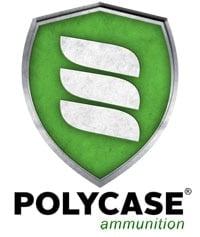 Polycase is currently meeting with distributors and dealers, but most sales are going through the website.  They’re offering free shipping through the rest of this week.  And the price is surprisingly competitive.  25 rounds of Polycase, made with premium components (including Hornady hollow point bullets), run about $20.  50 rounds of more pedestrian .380 ball goes for $22.

I think Polycase is on to something.  The price is certainly right.  And they’re getting 880 fps of muzzle velocity with the Hornady XTP 90 grain hollow points.  That’s great for a .380.  Perfect for a backup gun.

I put in my order for some Polycase today, so we’ll have a review up soon.  This could very well be the start of a subtle revolution in the manufacture of ammunition.  I can hear my grandson , 50 years from now asking, “Papa?  What’s brass?”

Order now, while the shipping is free, and let us know what you think.