Aimpoint iOCover is a reality, and now a TangoDown product

Remember the iOCover? Designed by Joseph Chen, this clever little device is a lens cap system for Aimpoint Micro optics. Their Micros are light, bright and tough as hell, but notoriously incompatible with most lens covers. And what good is a terrific optic caked in dirt or mud?

The iOCover takes a different approach to the problem. Unlike some lens cap systems that encase the Micro, adding bulk and detracting from one of the sight’s main advantages, the iOCover is a simple urethane sleeve that stretches over the body of the optic with lens caps molded into the front and back.

On top of that, the lens caps are designed to lock together so that they don’t obstruct your vision while not serving as lens covers. Looking through the optic the cover looks like an I next to an O… No one can say Chen isn’t clever. 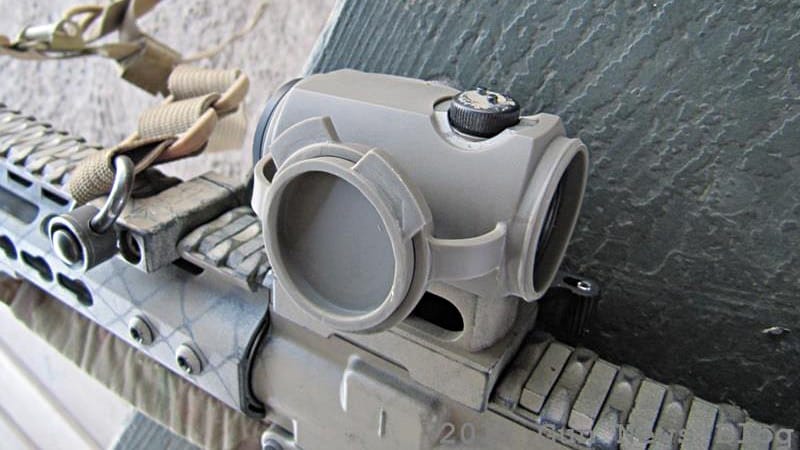 Originally Chen launched the company with a Kickstarter fundraiser, which was a real success. Chen sought out $20,000 in donations and pre-orders for iOCovers and got $28,327. Going from prototype to final product is a lot to ask from one person, and in fact, Chen announced he was in over his head. But it’s not bad news, in fact, it’s the opposite.

“And yes, for those of you reading, it does indeed say TangoDown! We’re proud to announce that TangoDown will be taking iOCover under it’s wing! We’ve had to stay quiet about this while it was in the works, but this partnership will give both end-users and dealers much better access and support!

“A lot of folks don’t realize that iOCover is just me for the few hours I can steal away fro m my normal gig. The amazing support that you guys have shown me so far has made it success beyond anything I ever could have expected, but I’ve been wringing my hands on how to scale this little thing beyond Kickstarter fulfillment (which will already be a PITA for my little one-man-show). Having TangoDown take over the reins will give everyone the opportunity to equip their Aimpoint, Inc. Micro with an iOCover, and let me get back to training for Ranger School…” 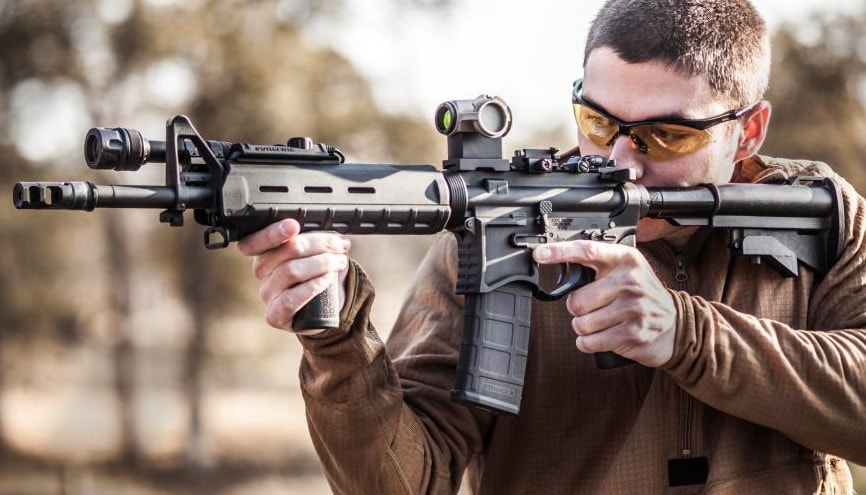 So Chen will be handing the project over to TangoDown, the trusted firearm accessory manufacturer and vendor. The details of the transition are not public, but we’re going out on a pretty sturdy limb and assume that after TangoDown distributes the pre-orders from the Kickstarter project that they will produce the iOCover for future sales to the general public.

We’re pleased that the iOCover has become a reality for all those who invested in the project; it takes a great idea, a lot of money and more than a little luck to get something like this started. We’re even happier that the iOCover is going pro. TangoDown is sure to get these into the hands of everyone who wants one, and be there for distribution and support. Congratulations all around.