What journalists should know about school shootings and guns 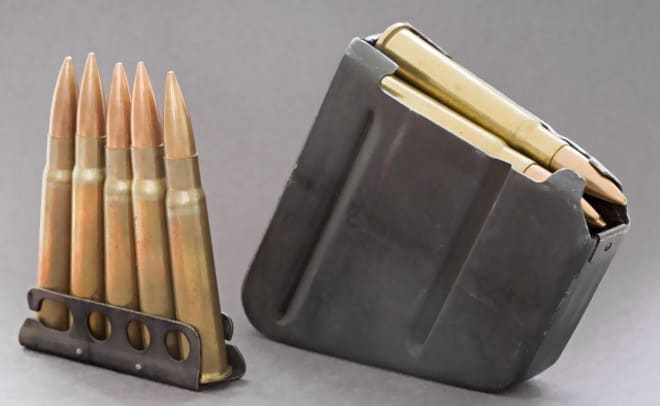 In the coming days, journalists will have to provide clear-eyed context to help the nation come to terms with the shooting at Sandy Hook Elementary School. Without question this incident will once again spark heated debates over gun-control and school safety. Let’s step back to see what we need to know to cover those stories.

Schools are safe.  After days like this, it can be hard to remember that schools are usually the safest place for a child. School violence has been in a steep decline since 1990.

The Center on Juvenile and Criminal Justice points out: “A 2010 report on school safety found that during the school year 2008/2009 there were 38 school-associated violent deaths — in a population of about 55.6 million students in grades prekindergarten through 12.”

NPR reported, “School violence in the U.S. reached a peak in 1993, according to the National Center for Education Statistics. That year, there were 42 homicides by students and 13 ‘serious violent crimes’ — rape, sexual assault, robbery and aggravated assault — per 1,000 students at primary and secondary schools. By 2010, the latest figures available, those numbers had decreased to two homicides and four violent crimes per 1,000 students.”

It goes on. It is full of facts. Use them.